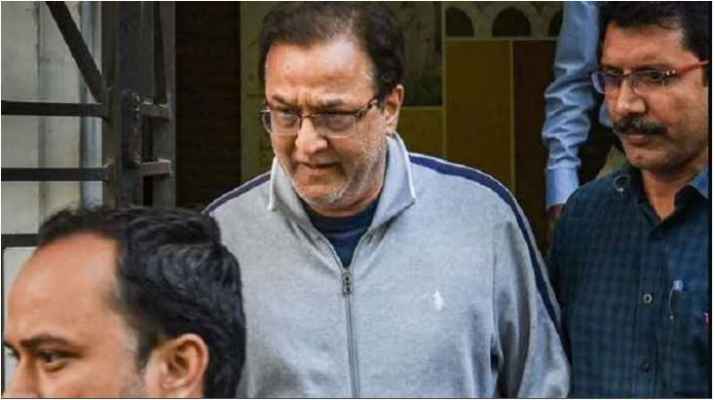 The Enforcement Directorate has filed a fresh money laundering case against Yes Bank promoter Rana Kapoor and his wife for allegedly obtaining 307 crore rupees bribe from a realty firm.

The bribe money was used in purchasing a bungalow in Lutyens’ Delhi at half the market price. ED officials said a case has been filed under the Prevention of Money Laundering Act (PMLA) on the basis of an FIR filed by the CBI on the matter recently. The agency alleged that the bribe was paid to the Kapoors for facilitating around 1,900 crore rupees loans from Yes Bank to the realty firm and delaying recovery.

Rana Kapoor is already facing an ED criminal case for receiving alleged kickbacks, through companies purportedly controlled by his family, for going slow on bad loans extended by his bank to some big corporates. This will be the second complaint against him under the Prevention of Money Laundering Act (PMLA).