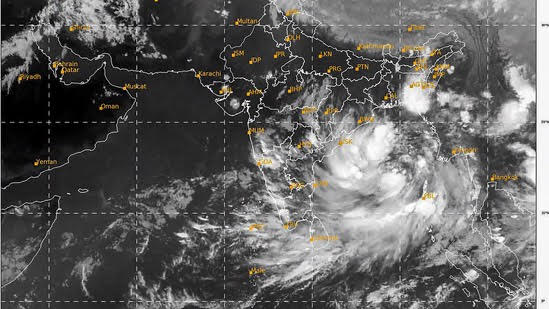 According to the National Weather Forecasting Centre of the India Meteorological Department (IMD): (TIME OF ISSUE: 0910 HOURS IST, DATED: 25.05.2021)

Forecast track and intensity are given in the following table:

Preparatory action before the cyclones