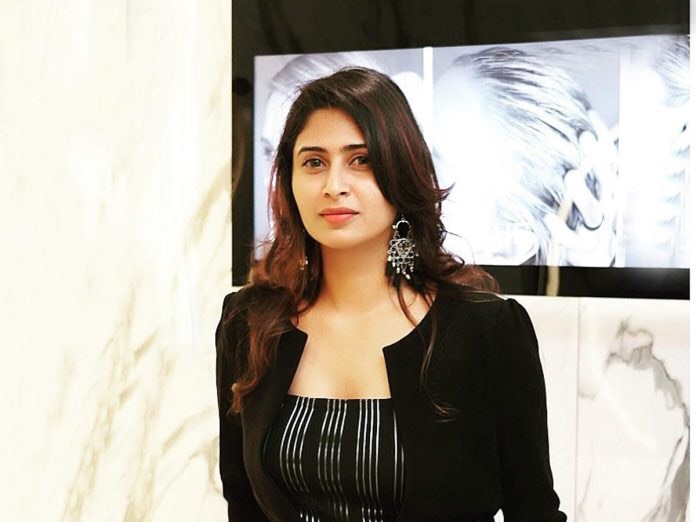 While speaking in a TV debate on “Media One” channel over the ongoing Lakshadweep issue, controversial Film director Aisha Sultana says Indian Govt is using coronavirus as a bioweapon on Lakshadweep residents. She said so because there are 95 % Muslim population in Lakshadweep. When Sultana was making this wild allegation, the channel moderator Nishad Ravuthar or PP Muhammad Faisal, Lok Sabha MP from Lakshadweep, maintained a studied silence. When BJP representative in the debate, Vishnu, strongly objected to the remark and sought its withdrawal, Ravuthar intervened only to ask if she had any proof to support her claim. When cornered, she started beating around the bush.