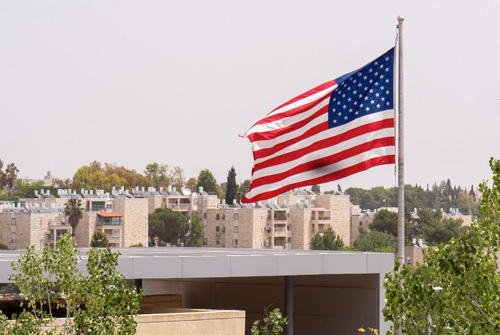 US strategist and military historian Dr. Edward Luttwak has said that Chinese policy of expansionism is turning its neighbours into enemies. In an interview to DD News, Mr. Luttwak said, India under Prime Minister Narendra Modi ramped up infrastructure in Ladakh and other areas along the LAC. He said, this infrastructural development including the strategic location of Daulat Beg Oldi air base has unnerved China.

Lauding India’s border infrastructure development push, Mr. Luttwak asserted that New Delhi has several allies including USA, Japan, Israel among others whereas Beijing is supported only by Pakistan. He said that China’s conduct have repelled its former allies.