Tokyo Olympic Games get underway with scaled down opening ceremony at 4:30 pm 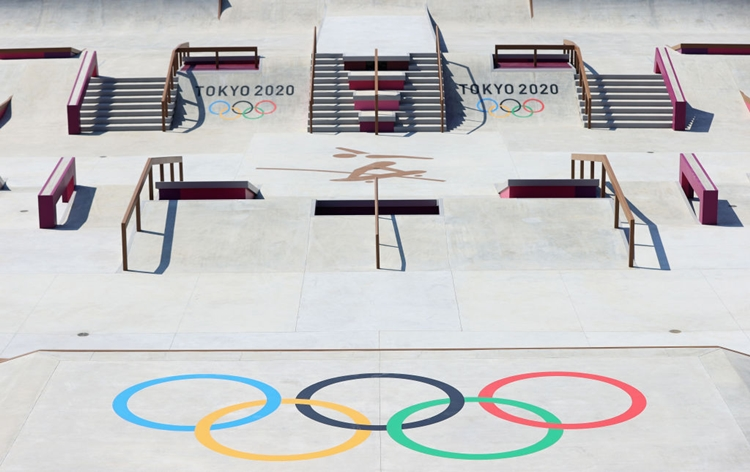 After a year-long delay because of the Corona virus pandemic, the Tokyo Olympic Games get underway with the scaled down opening ceremony this evening. The mega quadrennial event will kick off at 4.30 pm Indian time at the newly-built National Stadium in the Japanese capital. The ceremony will have none of the usual splendour and grandiosity. Only about 950 people, including officials and reporters will be allowed to watch the ceremony. The march-past will happen in the Japanese alphabetical order.

From India, only 28 members, comprising six officials and 22 athletes will participate in the Opening Ceremony. Indian men’s hockey team captain Manpreet Singh will be the flag-bearer alongside boxer M.C. Mary Kom.

Athletes from archery, judo, badminton, weightlifting, tennis, shooting and hockey will not be part of the ceremony due to their events happening today and tomorrow. The games took off informally yesterday with softball and football events. Today Archery, Shooting, Rowing, and Equestrian events will kick off.