Sunny’s One Night Stand With Tanuj 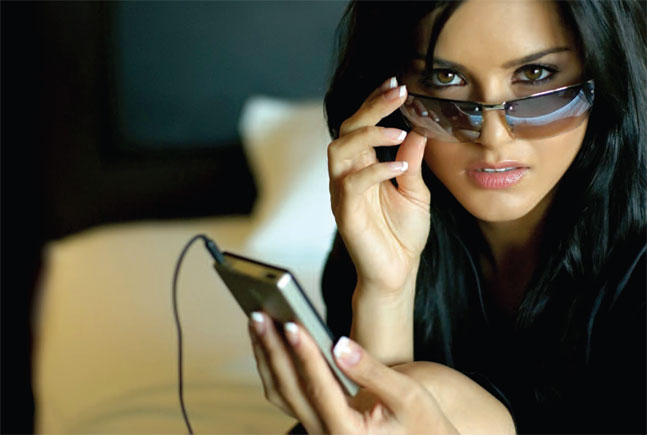 Earlier it was reported that Sunny Leone will star in a film titled One Night Stand with Rana Daggubati. But now, following date issues, Rana has since been replaced by Rati Agnihotri’s son, Tanuj Virwani who plays a charming and ambitious event organiser who is intrigued by Sunny’s character even though she doesn’t seem too impressed by him. Due to a strike in the Telugu film industry the schedule of a lot of actors has gone haywire and that includes Rana’s. So producers auditioned over 25 actors before zeroing in on Tanuj who is ideal for the part. The film that explores the gender dynamics between two professionals goes on floors next week in Mumbai’s Mehbooob Studios. It will mark the directorial debut of Jasmine D’Souza. The makers are hoping for a June release next year.