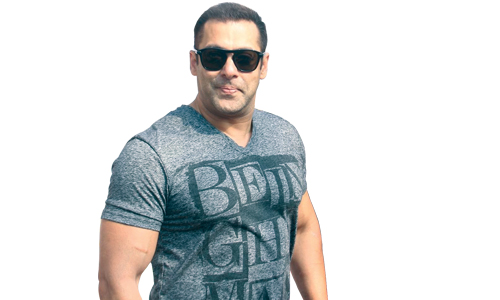 Actor Salman Khan who was accused for poaching a black buck in Jodhpur during the shooting of Hum Saath Saath Hain in 1998 has now slapped a defamation suit against a TV news channel. According to reports, this suit was filed in August 2016 before division bench of High Court for a sting operation clip that the channel possesses, Khan termed the operation to be defamatory and malicious. Salman wants the channel to refrain from using his sting operation footage since it will harm his public image. The sting operation consists of the witnesses of the case admitting to have seen the actor shooting a chinkara. However, during the case hearings, the witnesses reported the video to have been doctored and denied the claims. A hearing for this case took place earlier this month where the channel claimed they have erased the tape of the operation. The next hearing is scheduled for November 18, 2016. The actor was acquitted in July this year by the Rajasthan High court in two cases related to poaching.