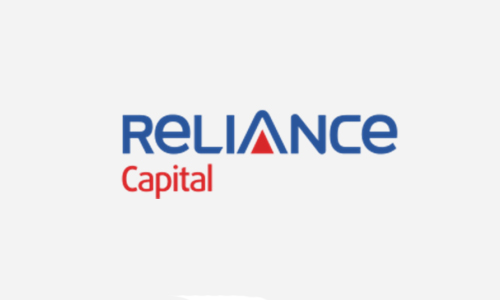 Reliance Capital is all set to sell its 16 per cent stake in leading travel portal Yatra.Com for an estimated Rs 500 crore and is in talks with 2-3 international investors. The deal would mark an over 12-times appreciation for this investment by Reliance Capital, the financial services arm of Anil Ambani-led business conglomerate Reliance Group, which had acquired a 16 per cent stake in the online travel company for Rs 40 crore in 2006. Reliance Cap is in talks with 2-3 leading international investors to sell this 16 per cent stake for an estimated $80 million (about Rs 500 crore). The identity of the interested buyers could not be ascertained.