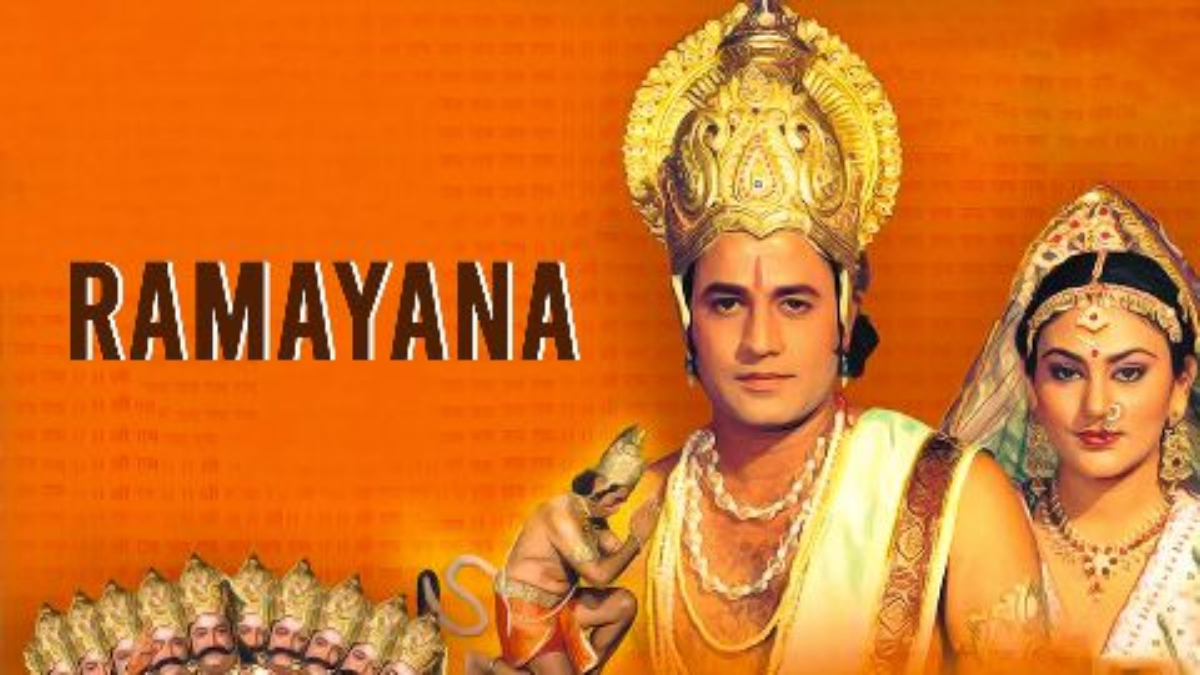 Ramayan has created the world record of Highest Viewed Entertainment Programme Globally. Prasar Bharati said in a tweet that 77 million people watched the show in one day on the 16th of this month. The television series is being retelecast on Doordarshan National from the 28th of  March.