Raju Not To Become FTII Director 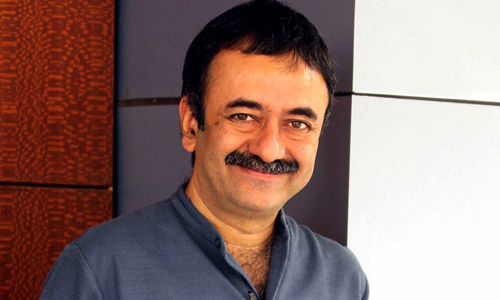 Filmmaker Rajkumar Hirani quashed reports that he is taking on a key role at the Film and Television Institute of India whose current chairman is actor Gajendra Chauhan, whose appointment has been mired in controversy. Hirani’s spokesperson admitted that he was offered the post of academic council head in the FTII, but he won’t be able to take it up due to work commitments. “He is not replacing Gajendra Chauhan, who is heading the governing council of FTII. He has been asked to head the academic council, but will not be able to take it up as his film work keeps him occupied and he would not have the bandwidth to handle FTII work,” the spokesperson said in a statement. “However, he will continue helping from the outside to end this deadlock between the ministry and the students.” The statement, on behalf of Hirani, was issued following rumours that the director of the Munna Bhai series, 3 Idiots and PK may be given a role in FTII to solve existing issues. Hirani is an alumni of the FTII and studied film editing.