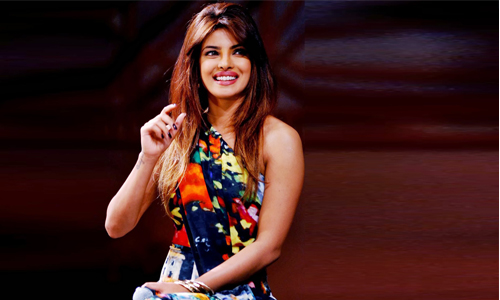 Priyanka Chopra who became the brand ambassador of Assam tourism on December 24 while she was on a week-long visit to India, recently revealed that there is a lot more in the pipeline than just promoting the state with a poster and video campaign.

Speaking to Mumbai Mirror, the 34-year-old actress-filmmaker-singer said, “When I met Assam’s Chief Minister saab (Sarbananda Sonowal), we spoke a lot about what we could do together because the idea of me coming on-board was always about developing the film industry in the region and bringing opportunities to the local talent and artistes.” While her Marathi production, Ventilator, has bagged three National Awards, she is already coproducing six other regional films, three of which are presently on the floors. Speaking about her first Sikkimese production, Pahuna, which also features footballer Baichung Bhutia in a guest role, Priyanka said that the project was her first step towards the North East.