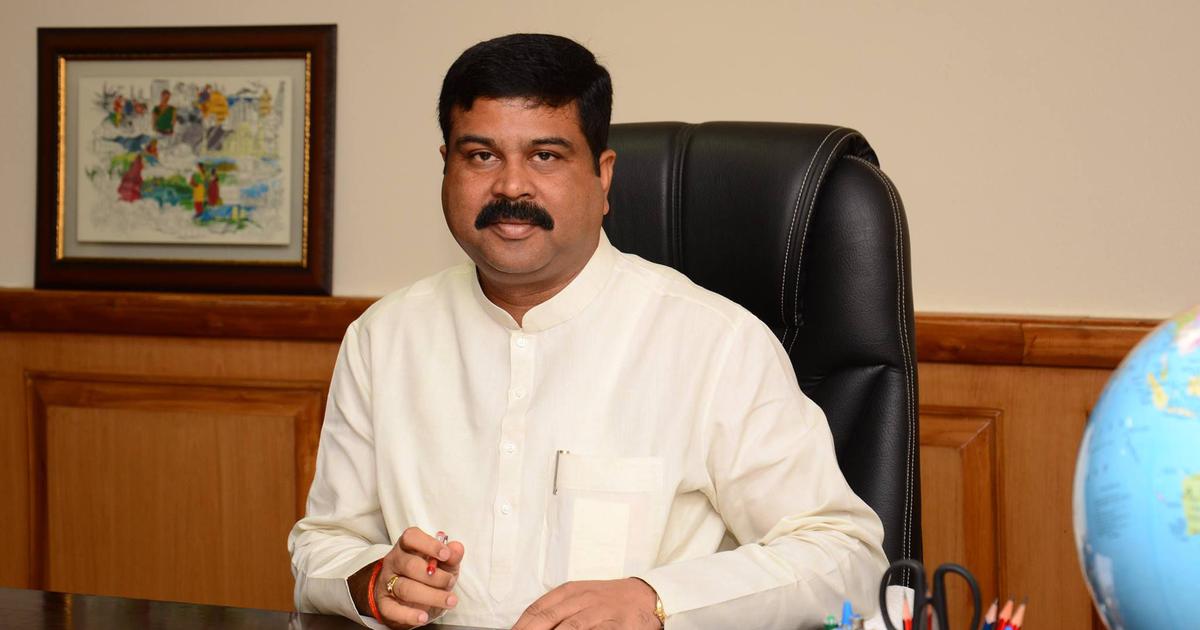 Petroleum Minister Dharmendra Pradhan yesterday  embarked on a two-day visit to Kuwait to offer condolences to the Kuwaiti leadership on behalf of the Government of India on the passing away of former Emir of Kuwait  Sheikh Sabah Al-Ahmed Al-Jaber Al-Sabah.

Mr Pradhan will deliver the letters from President Ram Nath Kovind and Prime Minister Narendra Modi to the new leadership of Kuwait.

In a tweet, Mr Pradhan said, he is looking forward to meet the new leadership in Kuwait to further strengthen the multi-faceted India-Kuwait relationship and take forward the historic relationship in diverse areas.