Besides the prevalence of ignorance, ambiguity, and skepticism towards the sense of ‘Swa’ (Selfhood) prevalent in our society, certain newer global developments are fast gaining momentum and strengthening the actions of these selfish forces. Clandestine, uncontrolled currency like Bitcoin has the potential to destabilise the economy of all countries and pose serious challenges. At present unregulated broadcasts of varied material on O.T.T. platforms are open for everyone’s indiscriminate consumption. In the backdrop of the pandemic online education was to be introduced. School-going children are hooked on mobile phones as a rule. In absence of prudence and a regulatory framework, it will become difficult to predict in which way and to what extent will this emerging phenomenon of contact with fair and unfair means sweep our society. However, to what extent anti-national forces wish to use these means is well-known. Therefore, the government must make efforts to regulate these affairs in no time. 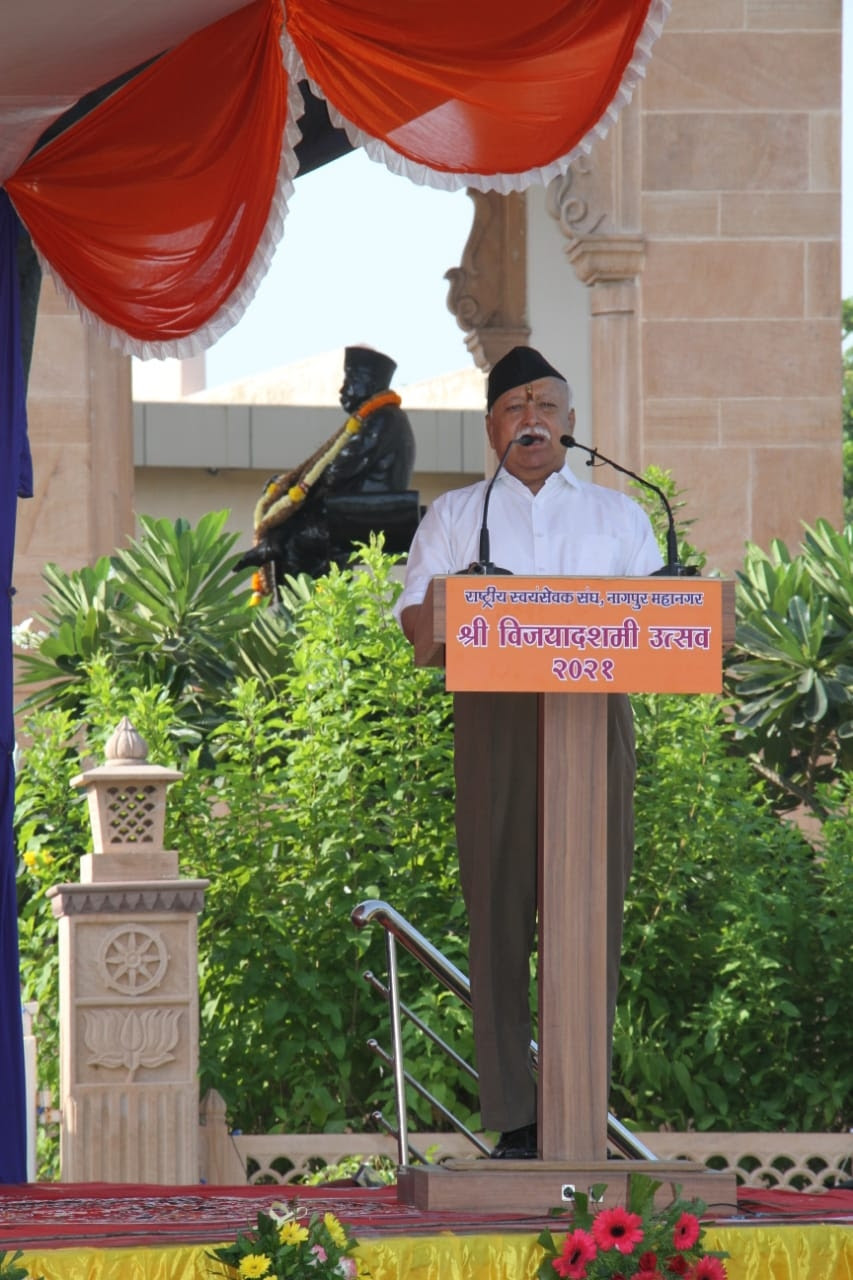