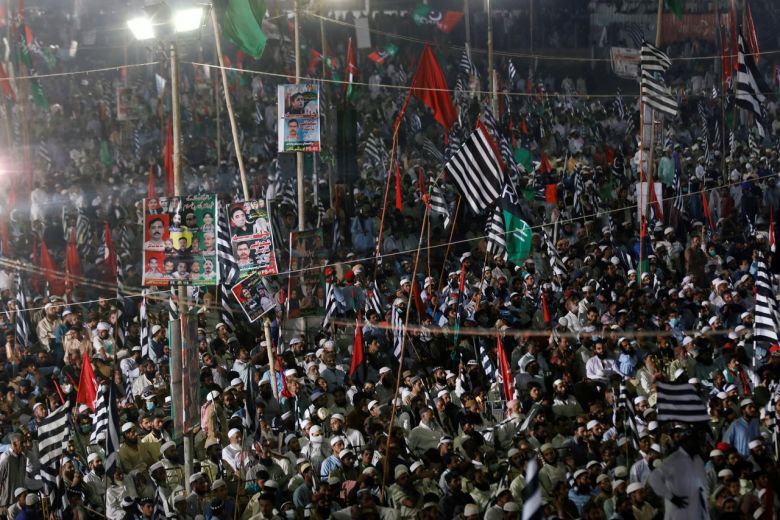 In Pakistan, tens of thousands of opposition supporters rallied yesterday in Karachi as part of a campaign to oust Prime Minister Imran Khan.

Thousands of people assembled for the anti-government rally. People were seen waving opposition parties flag and raising slogans. This is the second power show of the 11-party opposition alliance PDM. The first was held in Gujranwala in Lahore.