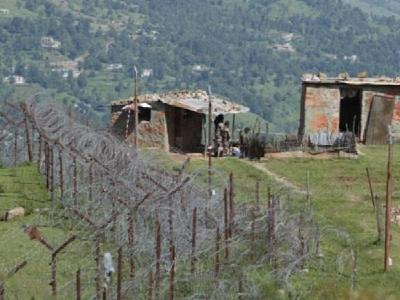 In yet another ceasefire violation, PaK Army troops initiated unprovoked firing along the LoC in Shahpur and Kirni Sectors of Poonch district in the evening today. PRO defence, Col. Davinder Anand said that PaK troops initiated firing in the evening today at about 6:10. The vigilant Indian Army troops, guarding the fence are retaliating befittingly. Moreover, there are no reports of damage to any property and loss of any life so far.