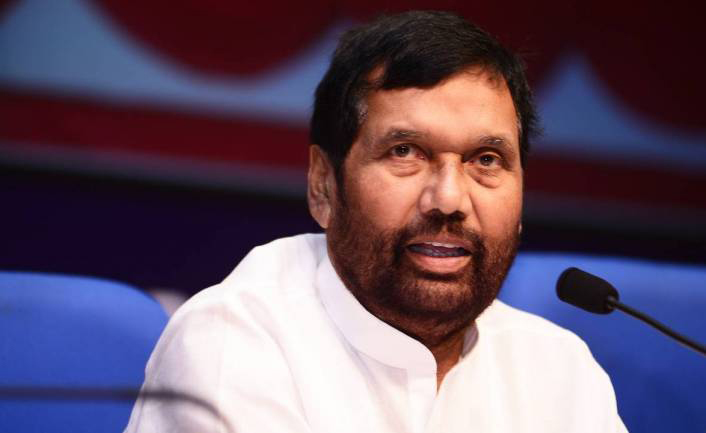 NGOs and social institutions running relief camps can purchase wheat and rice directly from FCI through this scheme rate. Under the scheme, the rates of Rice is fixed at 22 rupees per kilogram and Wheat at 21 rupees per kilogram. Under the Pradhan Mantri Garib Kalyan Ann Yojana, for next three months a total of over 104 lakh tonnes rice and over 15 lakh tonnes wheat is required. Out of this more than 59 lakh tonnes of rice and over eight lakh tonnes of wheat have been lifted by various States and Union Territories.