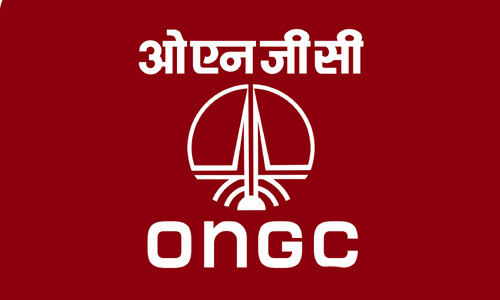 State-owned oil and natural gas explorer Oil and Natural Gas Corp. Ltd (ONGC) is in talks with Adani-Welspun Exploration Ltd (Adani-Welspun) to buy a stake in the latter’s oil block in the western offshore region off the coast of Mumbai. ONGC is in advanced talks to either partner with or completely buyout block MB-OSN-2005/2 held by Adani-Welspun since 2005, said two officials from the company on condition of anonymity. A deal could be signed before the end of the current fiscal, the officials said. A pact between the two firms will help ONGC establish continuity among three of its other blocks located in the same region and develop these blocks using common infrastructure. It will also help Adani-Welspun monetize reserves in the block, which they have held for almost a decade now. ONGC has three blocks in proximity of the block held by Adani-Welspun—MB-OSN-2005/1, MB-OSN-2005/5 and MB-OSN-2005/6 which the company won in the eighth round of New Exploration Licensing Policy (NELP—Indian oil and gas block auction). While ONGC has established presence of crude oil in the block, its development for production is yet to start.