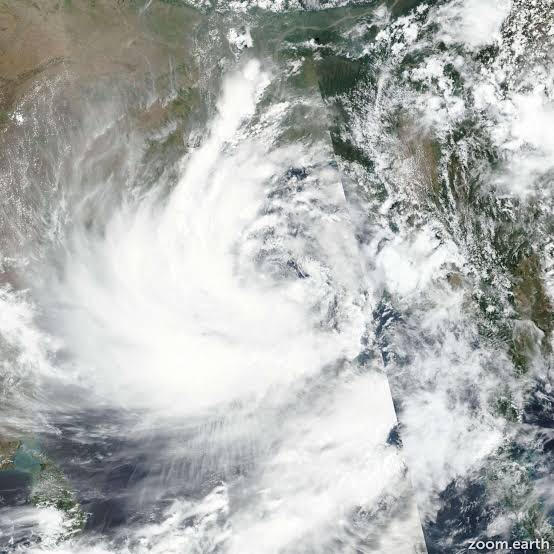 The Odisha government has made arrangements to minimize the impact of the cyclone with several rescue, relief and restoration teams and strategies in place.

More than five lakh people have already been evacuated to cyclone shelters in the vulnerable districts like Bhadrak, Balasore, Jagatsingpur, Kendrapada and Mayurbhanj.

In addition to about 6900 safe shelters where the evacuees are being accommodated, many pucca public buildings in the highly vulnerable areas have also been kept open for people to take shelter if the need arises.