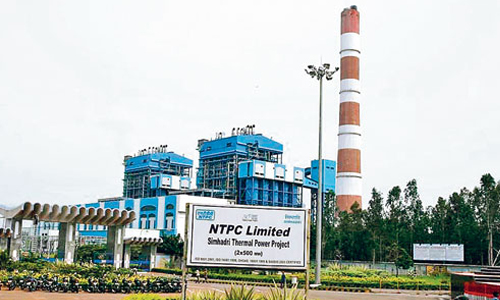 The Rajasthan government said that it has agreed to transfer its 1,000 megawatt (MW) Chhabra thermal power plant to NTPC Ltd, a central government power utility, in an asset-for-equity deal. AES India, Adani Power, Tata Power-ICICI were in race for acquiring the Rajasthan power project. A statement from the Rajasthan government said that eventually two more units of 660 MW each will be transferred to NTPC after their completion. The statement did not mention the valuation of the assets or the equity it would get in NTPC. “After transfer of Chhabra thermal power plant to NTPC, the state government will receive equity as per latest valuation, and the losses being incurred from Chhabra will stop after transfer of the plant and debt liabilities of the state government shall also be reduced,” said the statement. After the agreement with NTPC was reached, power minister Piyush Goyal tweeted that the deal will help improve efficiency in power generation from the Chhabra power plants and result in lower tariff for consumers.