Now, A Documentary on Sunny Leone 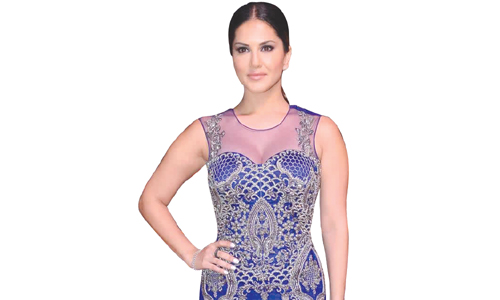 Leone quit her adult entertainment work and is now entirely devoted to building her Bollywood acting career Leone is now the subject of a documentary Mostly Sunny Partly Cloudy, directed by the Indian-Canadian filmmaker, Dilip Mehta (Cooking With Stella and the documentary The Forgotten Women), who is also a well-known photojournalist.

His work has appeared in Time, National Geographic and Fortune. He has also worked on his sister Deepa Mehta’s films, including doing the production design for the Oscar nominated Water.