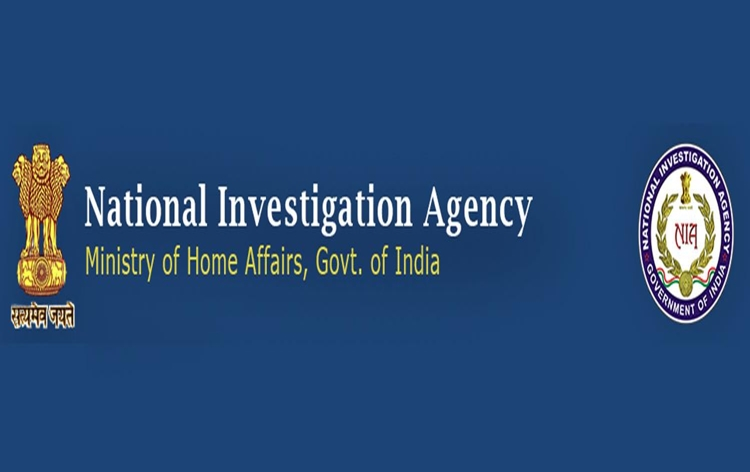 National Investigation Agency (NIA) has arrested nine terror associates following searches at multiple locations in Jammu and Kashmir. The move comes after NIA registered a case on October 10 and initiated probe into conspiracy to launch terror attacks in J&K and other major cities including New Delhi.

An NIA spokesperson said, preliminary investigation has revealed that the nine arrested accused are terror associates or Over Ground Workers (OGWs) of various banned terrorist organisations and have been providing logistical and material support to terrorists and facilitating them in their nefarious designs. Several electronic devices, incriminating documents and records of suspicious financial transactions were seized during the raids.