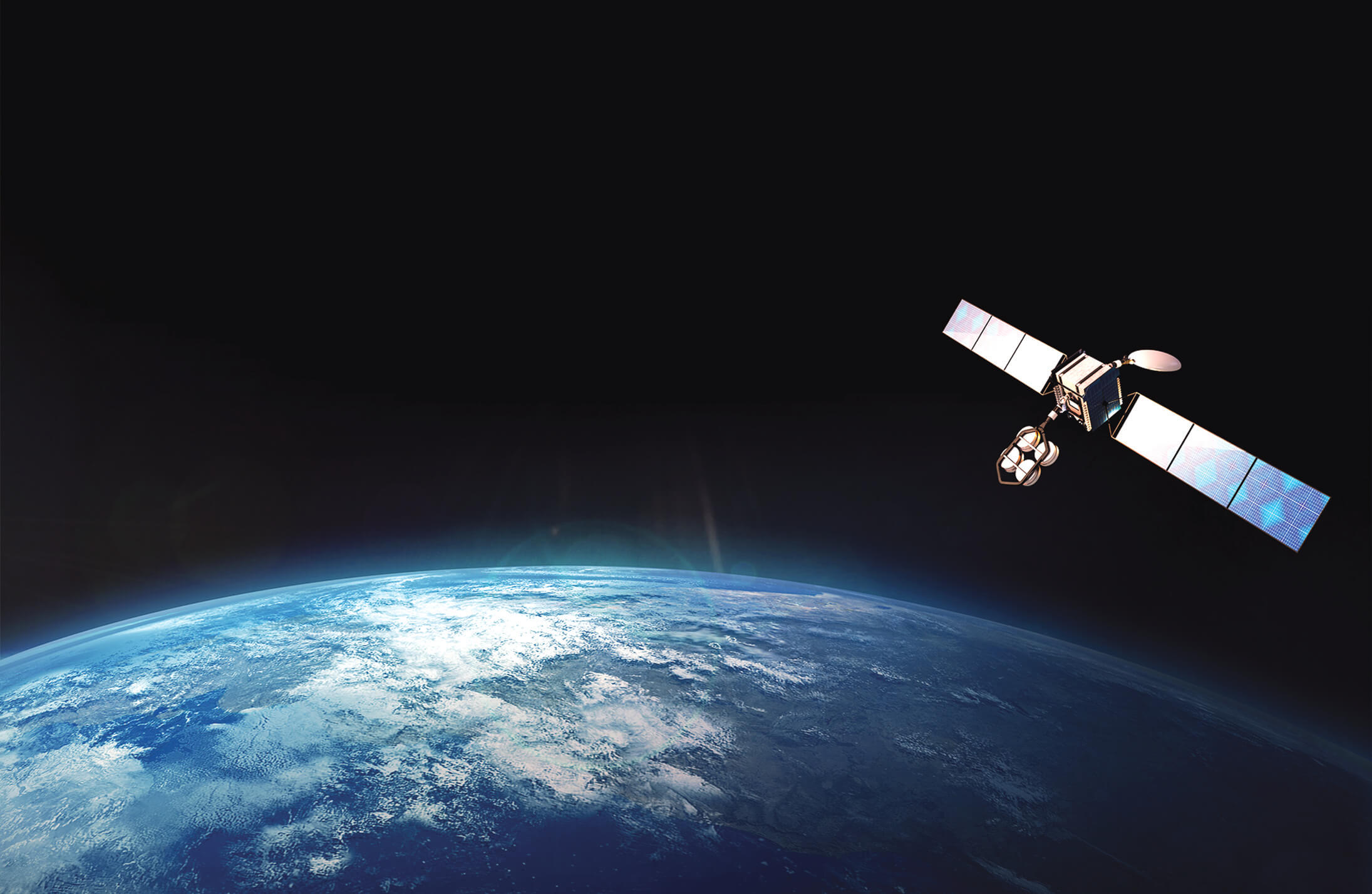 Global Space community is eagerly awaiting the upcoming broadband constellations that are likely to redefine the role of space services in digital communications.  These new services are expected to drive the digital revolution by bringing in world-wide connectivity and low latency, at an affordable cost.  World Space business may be at the cusp of an inflection point, driven by rising demand, lowering of costs and generous funding.  Many countries have opened up their space domain for entrepreneurs, so as to garner a fair share of the growing market.  However in India, one of the major space faring nations, the scenario is different. Indian Space is a closely regulated domain, mainly catering to the requirements of the state.

Space activities have been traditionally driven by the state.  We have seen many global space companies emerge in the west, largely due to the policies followed by those countries in encouraging private industries to design & develop space systems according to the requirements.  However, in India, scenario was different.  Our space program was a low budget program, which did not allow large scale industrialisation.  Also, in the beginning stages, Indian industries were not ready to understand the requirements of high-quality, traceability, process requirements, functional requirements, etc.  Due to these reasons a full-scale industrialisation could not be implemented.  But, as the program grew in stature and budget, more and more industries participated and learnt the difficult art of space manufacturing!  However, their involvement remained as a service provider, addressing only a part of the system.

With the maturing of technology and increase in demand, Space industry has grown well and today it is a $360 Billion industry.   Last decade saw the emergence of New Space, with numerous start-up companies bringing in many new ideas and a new meaning to Space business.  In India, the idea of a private space player was something which was considered highly improbable some time ago.  Existing industrial partners of ISRO were deterred by the demands of quality, low volume coupled with high variety and large CAPEX requirements.  However, as the viability of Space business became clearer, some New Space actors emerged with the help of angel investors.  However, the number of start-ups is small when you consider the huge potential for space business in India, owing to the uncertainties in the regulatory framework and consequently investments.

Regulatory framework is probably the biggest hurdle for the growth of New Space in India.  Hopefully, the new ‘Space Activities Bill’, scheduled for enaction in the near future, will bring the much-needed clarity to Indian Space.  It needs to be clear to the aspiring companies, what can be done and how. It is reasonable to expect that VCs will become more active with a ‘Space Act’ that is business friendly and enabling in nature.  The regulatory agency also needs to be re-defined as more and more private players emerge.  Today Department of Space carries out the additional task of regulation.  But since they are a major service provider also, this may lead to conflict of interests.   It may be worthwhile to recollect that DoT was also a regulator and a service provider (through its PSU arms BSNL, MTNL& VSNL), till the introduction of National Telecommunications Policy in 1994.   This led to the formation of a formal regulator – TRAI (Telecom Regulatory Authority of India) in 1997.  Such an overhaul of existing regulatory framework will go a long way in spurring the growth of space commerce in India.

Though India is a major Space faring nation, there are very few industries who possess the technology to design, manufacture, qualify& supply space sub-systems like various types of sensors, inertial systems, control mechanisms, propellant storage & delivery systems, thrusters, power systems, payloads, etc.  This is another hurdle that the industries face.  This can be overcome with a suitable ToT policy by ISRO identifying technologies/products of commercial interest.  Such a policy, with buy back arrangement, will ensure that the industry is qualified to compete in the global market.  The achievements of Indian Space programcan be translated into commercial benefits for the country through such a move.  Antrix Corporation had initiated this ToT process, for small satellite technology, with this objective in mind.

India has a booming start-up eco-system.  Though Space is a difficult arena, it is indeed heartening to see start-up companies foraying into the Space domain also.  One common problem that start-ups face is that of financial support.  Currently, there is no government funding scheme exclusively addressed to the Space start-ups.  This is another area that needs immediate attention for accelerating the growth of commercial companies and ensure a fair share of the global market in the future.

As far as the Indian Space market scenario is concerned, recent market studies conducted by Antrix Corporation have indicated that the demands for satellite based services are on the increase.  This demand is arising out of the need to have dedicated capacity for communication as well as EO.  Also, large corporate are willing to invest in their own satellite, thereby ensuring captive capacity for their future needs.  Growth in EO technology, like high-res SAR and SAR-Optical constellations, have made many mining companies looking at replacing their field equipment based technology with EO satellite based applications for monitoring as well as assessing the volume of minerals mined.  New applications like IFMC, 5G, IOT and Government initiatives like Digital India and BHARATNET offer great opportunities for companies to foray into the Indian Satcom market.

India has got all the essential ingredients to become a major player in the commercial space market.  However, we need to develop the eco-system by introducing the right policies and incentives.  With the emergence of New Space in India, companies are looking forward to the Government for de-regulation and opening up of the sector.  Days are not far for India to emerges as the New Space hub of the world.