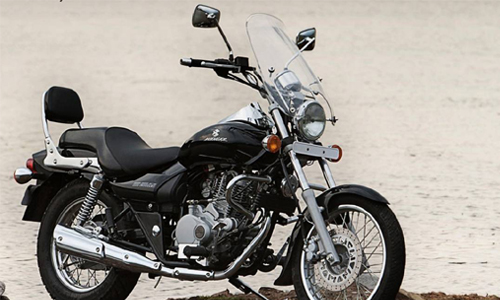 The much-anticipated 2015 Bajaj Avenger range is set to make its debut by the end of this month, as the company has started dispatching the first lot of the range to its dealers. In an interview with media recently, Mr Rajeev Bajaj, Managing Director of Bajaj Auto, revealed that there will be three new models in the 2015 Bajaj Avenger Range. Though he didn’t disclose the lineup, spy shots doing round on internet suggest that there will be two trims—Street and Cruise—powered by the same 220 DTS-i engine that does duty on the outgoing model. And unlike rumours, there may not be any 200cc engined model on sale.