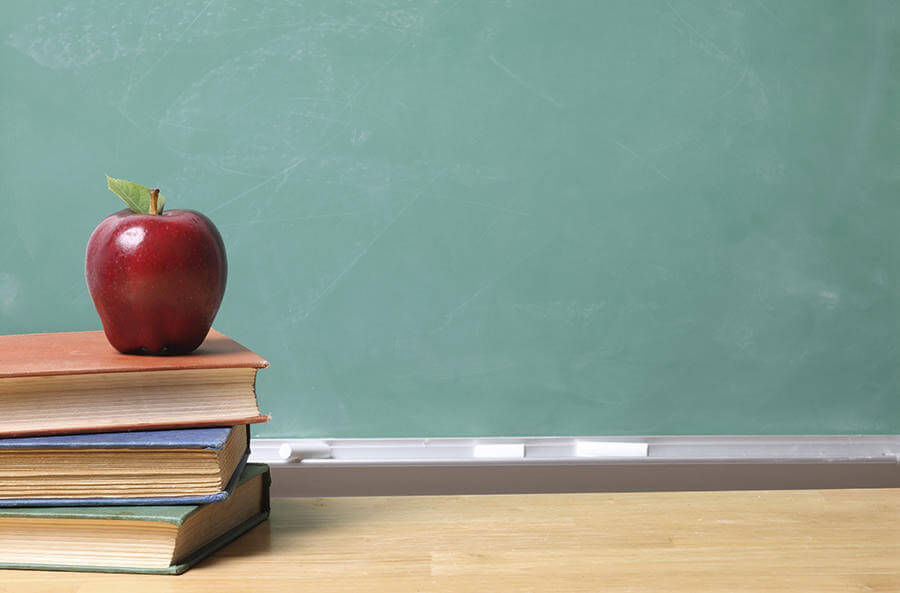 “Give a man a fish and you feed him for a day. Teach him how to fish and you feed him for his lifetime.” The origins of this quote are highly contested but no one challenges the actual meaning conveyed by it. The importance of Skill Development has never been higher than today in India because of being home to the second-largest population in the world. Globally, skill development is seen seriously and a lot of efforts are put through by education systems of various countries to train their students to make a “Skilled and ready to earn” force. The idea, though not novel, caught upon Indian administration’s attention only after 2014 when Honourable Prime Minister stressed upon skill development and initiatives were taken under Pradhan Mantri Kaushal Vikas Yojna to make people employable. While initiatives like PMKVY is still up and running, there were certain limitations for them. For instance, it is not offered in any school and one needs to enroll in some dedicated center running under National Skill Development Corporation (NSDC) for taking up any course. Also, since it’s not under the school curriculum, the duration of the course is a short period of a few months in which only limited skills can be acquired by the candidate.

The National Education Policy 2020 has brought in reforms which are expected to encourage students to take up vocational courses right from school. It states that “Beginning with vocational exposure at early ages in middle and secondary school, quality vocational education will be integrated smoothly into higher education.” Crafts such as pottery making, gardening, carpentry, metalwork, electric work, etc will be offered as a Vocational option where the student will be expected to take up one vocation as their own and will also be exposed to several others. The policy also proposes a 10-day long “Bagless” experience for students where they will apprentice under the local craftsmen of their chosen vocation.

(Dignity of Labour is an area India lacks behind, while Western countries consider all jobs as equal, India’s Post Independence education system has a deeply rooted “elitist” mindset)

Gandhi Ji envisioned self-reliant individuals who can play an important role to make “Republic Villages”. The New Education Policy tries to achieve the same in the modern context with its aim set on restoring the dignity of labour. India seems to realize its potential and is gradually rising as an alternative hub for manufacturing and by doing so challenging the Chinese manufacturing monopoly currently being enjoyed. A lot of countries have either started shifting their base or are seriously considering doing so after a trade war sparked between China and the US. Also, the corporate responsibility of large corporations has gradually caught upon the attention in Social media with users collectively calling for a boycott of Chinese products.

India is primarily a young country with more than half of its population in the working-age group. To fully reap the benefits of this demographical advantage and trade geopolitics of the world, it’s paramount that India’s youth becomes job-ready. With NEP’s recommendations expected to be implemented soon, India’s pitch will gradually improve and will start showing real changes on the ground with manufacturing facilities of multinational companies coming up and a resultant boom in the job market.

The National Education policy has also made some fundamental changes in the education setup of India. To begin with, it has abolished the 10+2 structure and replaced it with a 5+3+3+4 curricular structure corresponding to age groups 3 to 8, 8 to 11, 11 to 14, and 14 to 18 years respectively. This was done following the “Early childhood care and education” (ECCE) initiative of UNESCO which aims for the holistic development of a student by considering their physical, emotional, social, and cognitive needs.

It has also instructed that the mother tongue should be used as the medium of instruction for the students in the classroom. This has been done since many researchers have indicated that students grasp concepts quickly and remember them for a lifetime when they are delivered in their native language. The NEP goes on to say that local, regional or mother tongue should be compulsorily practiced as instruction medium till Grade 5 and preferably till Grade 8.

Top higher education bodies like UGC, AICTE, and NCTE have also been done away with and will make way for the proposed Higher Education Commission of India (HECI) as an apex body for higher education. The public and private institutions will be subjected to the same regulations and academic standards and autonomy will be extended to best performing educational institutions.

The strict streams of Science, Commerce, and Arts have been diluted with students given the freedom to choose subjects as per their liking.  The time duration of an undergraduate degree will be either 3 or 4 years having multiple entries and exit options. The multiple-entry & exit approach was the need of the hour since a large number of students drop out of higher education in India due to various reasons. 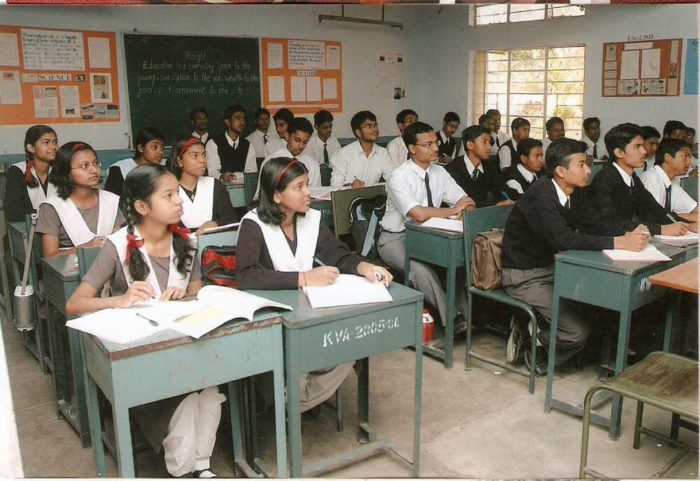 This will also help with the constant variations in the job market with in-demand jobs attracting a greater number of students for that discipline/course at the college level. The need for constant “Up skilling” and “Re skilling” has also been felt in the fast-changing world and such measures if implemented in the right manner can help the working individuals to better equip themselves for their future. For the smooth transition of students between different courses, the government has proposed setting up of “Academic bank of Credit” which will digitally store the earned credits of the student and will transfer and count them for issuance of final degree.

A major change in higher education regarding research was also made with the setup of the National Research Foundation (NRF) which will fund competitive and peer-reviewed research proposals. The government will be allocating at least 5000 Crore rupees per year for undertaking fundamental and applied research in top institutions and universities. This is further expected to bridge the gap between Academic research and Industry requirements. This will promote innovation and Indian universities over time can become synonymous in research much like the prestigious Oxford or MIT.

The National Education Policy 2020 is certainly a landmark policy decision and its effects will be long felt. This is one right step for nurturing the coming generations and through their innovative minds, India can be made self-reliant and the leading world power. It certainly lays the foundation of a New India before the 74th Independence day and we will all be witness for it in the coming years. By doing so, words of great Swami Vivekananda will come true for India “Educate and raise the masses, and thus alone a nation is possible.”