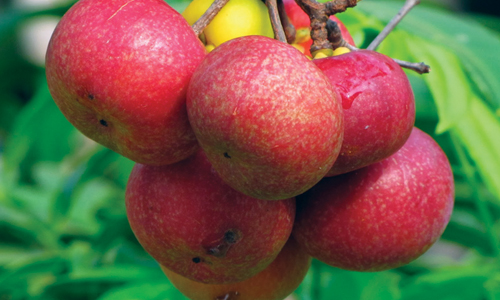 Kokum fruit is a small fruit grown in Southern parts of India.  It has sour and pungent taste. It is an edible fruit and is used in different culinary items.  It is also used in dried form to bring sourness to the dish.

Kokum fruit is used to treat a number of ailments in Ayurveda.  This fruit is a source of garcinol a substance that had been recognised as having significant benefits for a number of illnesses. 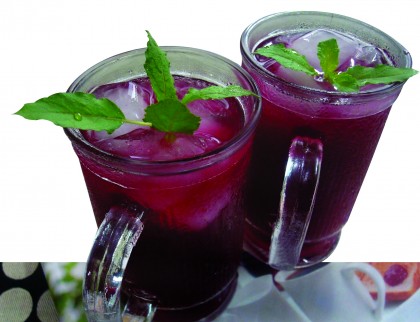 Kokum fruit is used in culinary purpose to add its tangy flavour. It has an ability to impart a nice red colour to the dish.  So if you come across this fruit, try to include it in your diet and avail its health benefits.