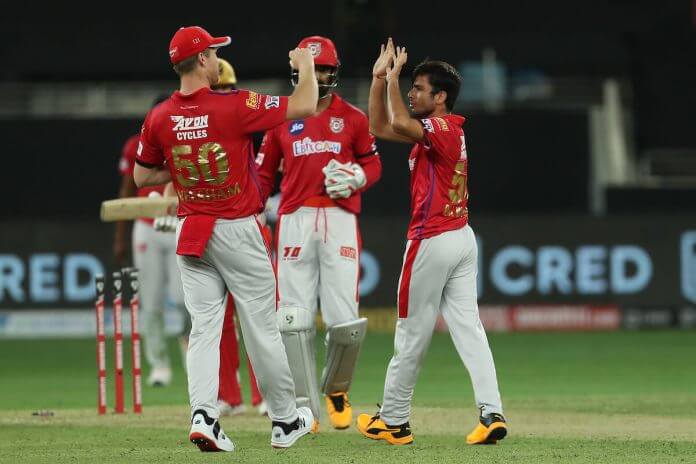 Rahul played an unbeaten knock of 132 runs off just 69 balls and then bowlers bundled out RCB on just 109 runs. Ravi Bishnoi and Murugan Ashwin took three wickets each in the match. Punjab skipper, KL Rahul was named the Man of the Match.

Earlier, after being asked to bat first, KXIP managed to post a total of 206 with the help of Rahul’s magnificent ton.