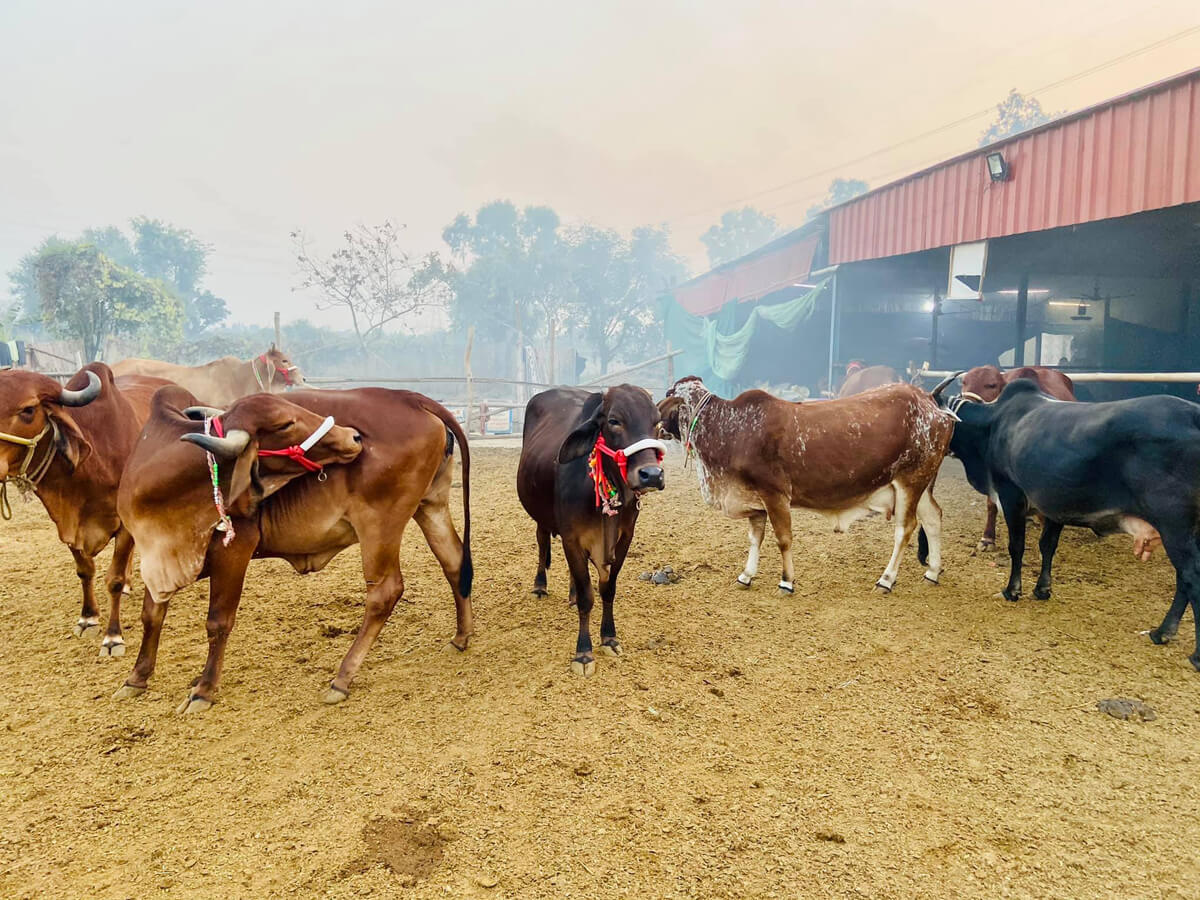 As promised in its election manifesto  for 2018 assembly elections in the state, B.S. Yediyurappa led  BJP government is getting ready to promulgate an ordinance to ban the cow slaughter. Its provisions are so stringent that whoever indulge in cow slaughter, would think twice before committing the crime.

In the recently  concluded  session of  the  state assembly along with state legislative council, the government was able to pass the Prevention of Slaughter  and Preservation of cattle Bill 2020 in the assembly. But it  refrained from tabling the same in  Legislative Council, where it lacked  majority.  Janata Party (Secular) had initially agreed to support the  bill in the upper house, but backed out at the last minute. Its leader and former chief minister, H.D.Kumarawamy, is  reportedly buckled under the pressure from his father and former prime minister, H.D Devegowda.  As party supremo he  had warned his  son, a two  time chief minister of the state, that if  he  decided to support the bill, he would have to face a stern action. He did not specify what this “stern” action would be. 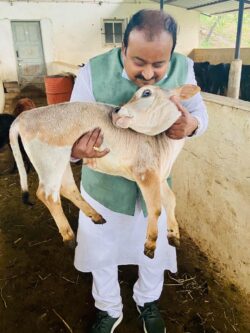 After  failing to get the  bill  through  in the upper house, the government has now  made up its mind to promulgate an ordinance  to make it a  law. It hopes that it would be able to pass the bill in the next session of the legislature. Despite  denial by both the sides, murmurings in the political circles are going on that in near future  there are strong possibilities of a merger between BJP and JD(S). If this turned into a reality, passing of the bill, to replace the ordinance, will not be difficult. On his part,  Kumaraswamy on  more than one occasion has said the decision of his  party  to form the government, after the  May  2018 assembly  elections, which resulted in a hung assembly with the support of Congress, was a wrong move.

Before preparing the anti-cow slaughtering bill, the chief minister  had sent  several  teams  to  other  BJP ruled states  to study the similar laws  passed by the respective assemblies of the states. BJP leaders say that the Yediyurappa government was keen to come out with a comprehensive bill by plugging the gapes in previous such laws . One of the major stringent provisions of the bill is that those who indulge in cow slaughter  would attract  an  imprisonment for seven years and a fine up to  Rs 10 lakh. Officials say that  proposed ordinance would incorporate all  the provisions of the bill presented in the assembly. 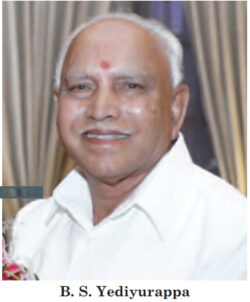 Even before enforcement of new anti-cow slaughter law, the government has  taken several steps to  discourage the consumption of beef in the state in general and in Bengaluru in particular. Restaurants in the state capital have been directed to remove the item “beef” from their menu. At the same time, it has banned the trade  of beef  with neighboring states, particularly Kerala and Goa, where demand of beef is   very high. But the government is yet to ban the export of beef from the state to other countries. The state has a substantial share in the total export of beef by India. Of late after coming of  BJP at the center in 2014, export of beef has come down drastically

This is not the first time that the ban on the  cow slaughter has been initiated. Way back in 2010, when there was Yediyurappa lead BJP government, an anti-cow slaughter bill was passed by both the houses. But the then governor,  H.R Bhardwaj did not gave his nod for a long time. Meanwhile, there was change of guards. When  in 2013 Congress  came to power, it did not follow the issue, so it remained only on the paper. In its place, an old law of 1964 remained in force. As this law allowed cow slaughter with certain ridders, cow slaughtering and beef business continued in the state

In its elections manifesto, the BJP has clearly stated that if it comes to power it would  again  bring an anti- cow slaughter  law in the state. In the 2018 assembly elections, BJP emerged as the single largest party  but was short of majority. Though formed the government, which  remained in  power only for four days  the BJP failed to prove the majority in the house. When it was able to form the government again in the middle of  last year, Yediyurappa brought an anti cow slaughter law

By Lokpal Sethi from Bengaluru