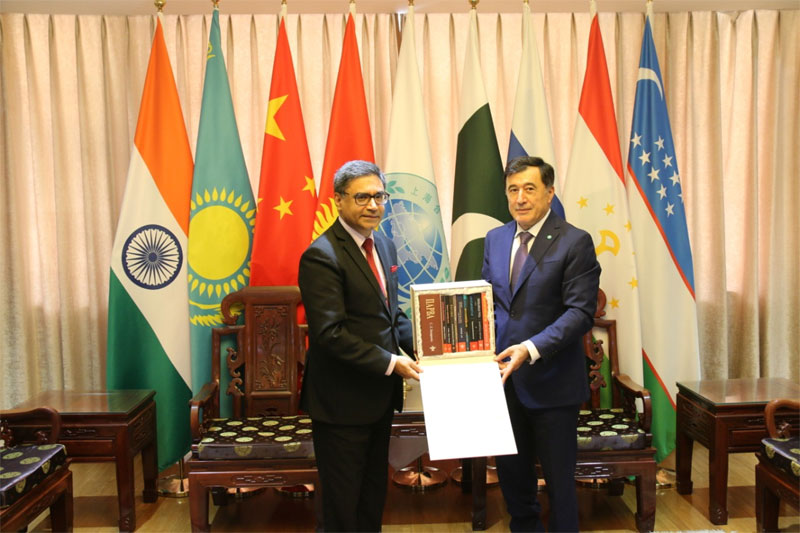 This is in realization of the commitment made by Prime Minister Narendra Modi at the Bishkek SCO Summit that India will translate 10 great creations of Indian regional literature into Russian and Chinese.

Secretary General Norov said that this was one of the greatest gifts of India to SCO during the 20th Anniversary of the Organization.

Mr Misri said, this was an important outcome of India’s Presidency of SCO Heads of Government in 2020 which will bring a better understanding of literary vastness of India especially for the interested readers of SCO region.