India Marches Ahead: A Chronicle of Modi’s Good Governance 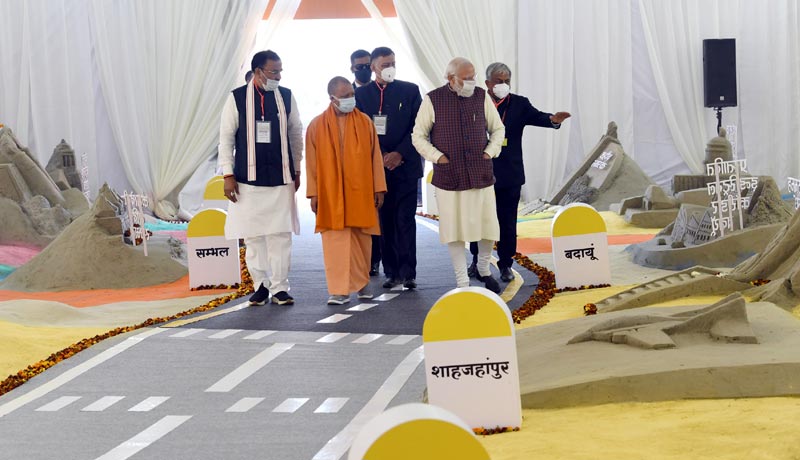 For centuries, the country has had extraordinarily large governments while ironically the quality of governance has been quite poor. There has been more attention paid to the size of the government and not so much to the quality. Thus, Modi’s model of a small yet efficient government stands out, limiting the role of a government in businesses to that of a facilitator. The preceding ten years of UPA government unquestionably witnessed the most corrupt government since Independence. On the other hand, Prime Minister Narendra Modi has created transparent systems through legislative and institutional changes which have given this country a scam-free governance. The country has witnessed a journey from indecisiveness to clarity and decisiveness. India has undergone a transformation—from being a part of the ‘fragile five’ to the ‘bright spot ’on the global economic scene. 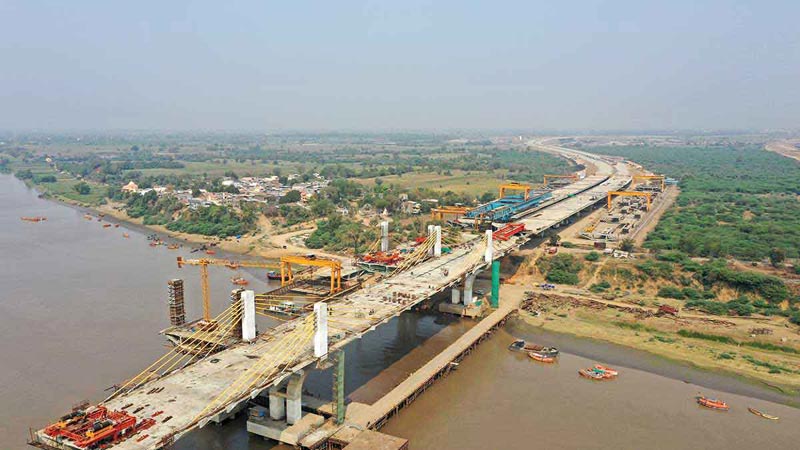 A regime of policy paralysis has been replaced by one of decisions. India which was almost on the verge of becoming a ‘basket Case’ has become the fastest growing major economy in the world and is likely to hold that position in the years to come. The country’s mood from despair has transformed into hope and aspirations. Good governance and good economics have been blended with good politics. As a result, BJP is more confident—its geographical reach has become much bigger, its social base has expanded and its winnability has hugely increased. The Congress Party is in desperation. From the dominant Party of Indian Politics, it has moved towards the fringe, its political positions are not of a mainstream party but the one usually adopted- by fringe organizations. 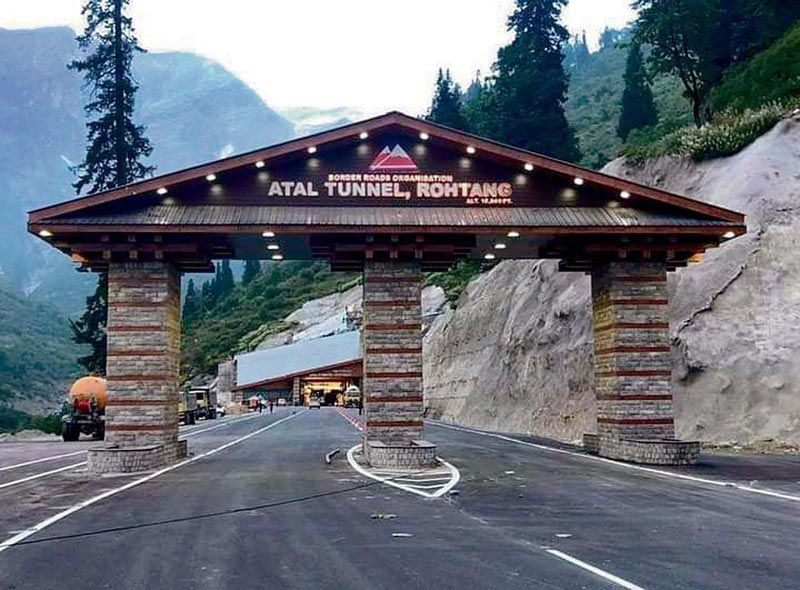 Prime Minister Modi has given scam-free governance by institutionalizing a system where discretions have been eliminated. Discretions lead to abuse of power because they can be misused. Allocations of contracts and natural resources which were being distributed through discretions are now done through a market mechanism. India needs to transform from a tax non-compliant society to a tax-compliant society. The enactment and implementation of the GST, the impact of demonetization, effective tax compliance are all steps against black money; these are the steps which have formalized the Indian economy. The insolvency and bankruptcy code has changed the lender-creditor relationship. The creditors no longer have to chase the debtors. If debtors cannot pay their creditors, they have to exit through a statutory mechanism. 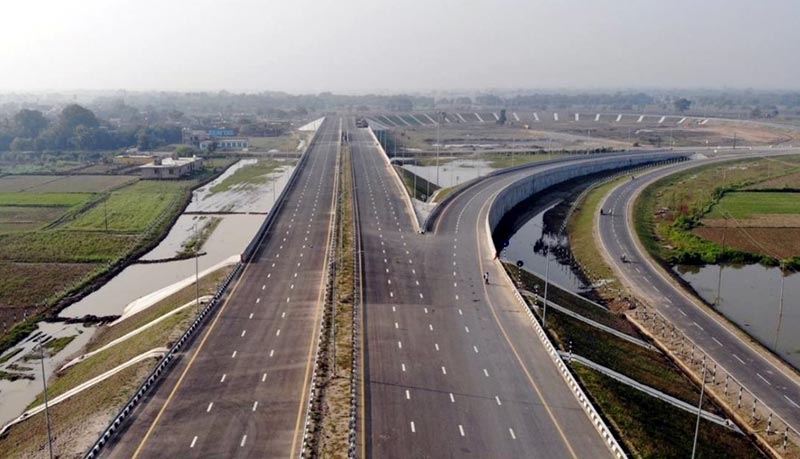 For the first time in history, the poor and the marginalized have bank accounts as part of the world’s largest financial inclusion program. The MUDRA Yojana has made cheaper credit available to the weak and the marginalized. The biggest beneficiaries of this are women, SC/ST, minorities and other weaker sections. Rural roads with a hugely increased expenditure are a success story. That every village be connected with road and electricity, affordable rural housing, toilets and gas connections in all homes, are intended to change the quality of life in villages. \The Crop Insurance Scheme and the Government’s decision that farmers must get 50 percent above cost are steps intended to eliminate agricultural distress. Under MNREGA, the expenditure has been doubled. Food Security Program with a provision of 170,000/ Crore has- ensured cheaper food-grain availability to the eligible ones. At the healthcare front, the destiny of India’s poor will change when 40% families at the bottom of the ladder will get a treatment upto five lakh rupees for hospitalization at the cost of the Government Scheme. (Unlike the UPA) In the NDA regime from the very first year, India is the world’s fastest growing major economy with the highest GDP growth rates. This is also the global projection for the next few years. The UPA provided India in its last years an inflation figure which at one stage even crossed double digits. The NDA has contained inflation and it has remained within 3 to 4 percent. The poor economic management of the UPA resulted into high cost of borrowing for the Centre and the State Governments. The bond yields touched an incredible 9.12 percent in April 2014. The NDA Government has succeeded in containing it between 6 to 7 percent (7 % only when global factors impacted either the currency or the crude prices). 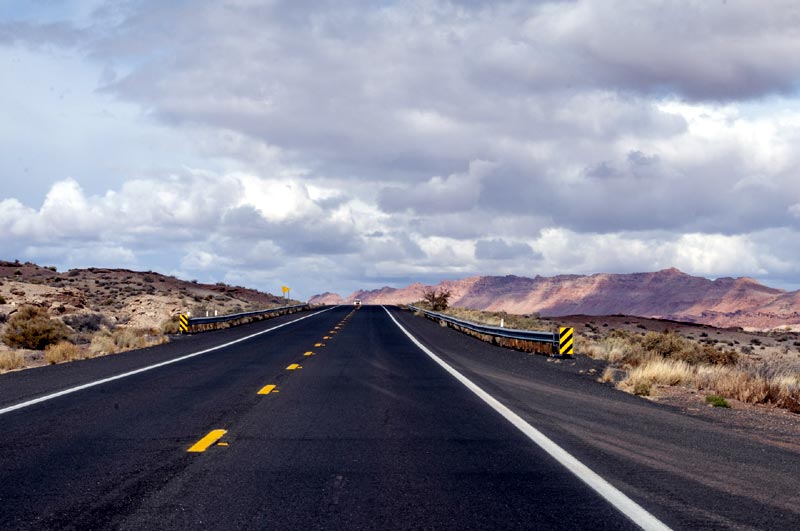 From the last year of UPA, the infrastructure expenditure to this year has increased by134 percent during the current year. The Congress Party must remember that taxes don’t go into the pocket of the Government. They go back to people for better infrastructure, better social sector expenditure and poverty alleviation programs. The Road Sector Program has witnessed a 189 percent increase between last year of the UPA regime and the current year of the present government. Resources are transferred to the States with 42% devolution of taxes, Finance Commission grants and assistance through the CSS- schemes. The current year’s proposed transfer to the States is 13,00,000 Crore which is 145 percent higher than that of UPA’s last year. This is over and above what the States earn from the GST where they have been constitutionally protected with a 14% annual increase. The States independently also levy their own taxes. Institutional changes thus being enacted and implemented are putting the Indian economy on a far stronger wicket. 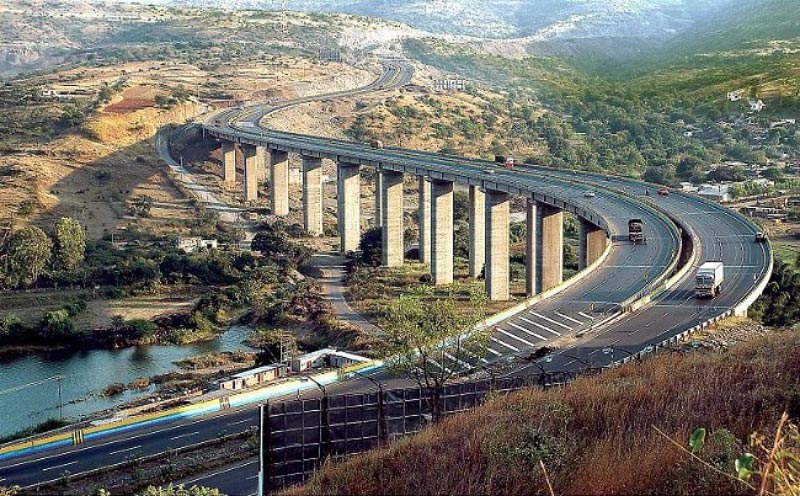 In Modi, Indians finally have someone who can enhance the State’s capacity to act. Modi has very well recognized that reforming State Institutions is tougher than reforming the economy. As a consequence, he came out with the Spectrum- “minimum government, maximum governance”. He has vowed to create an enabling environment that would allow people to do business without stifling red tape and the notorious Inspector Raj. So far he has plentifully delivered on that pledge. His choice of incremental rather than radical change has suited the country most. The Institutional changes brought about have ensured transparency. The campaign to improve the ease of doing business is reportedly slashing clearance times and creating healthy competitions between the States. The process is being aided by digitizing all data and posting them on public websites, making transparent which file is held where. Modi has un-gummed the Central bureaucracy and broken paralysis at its core. 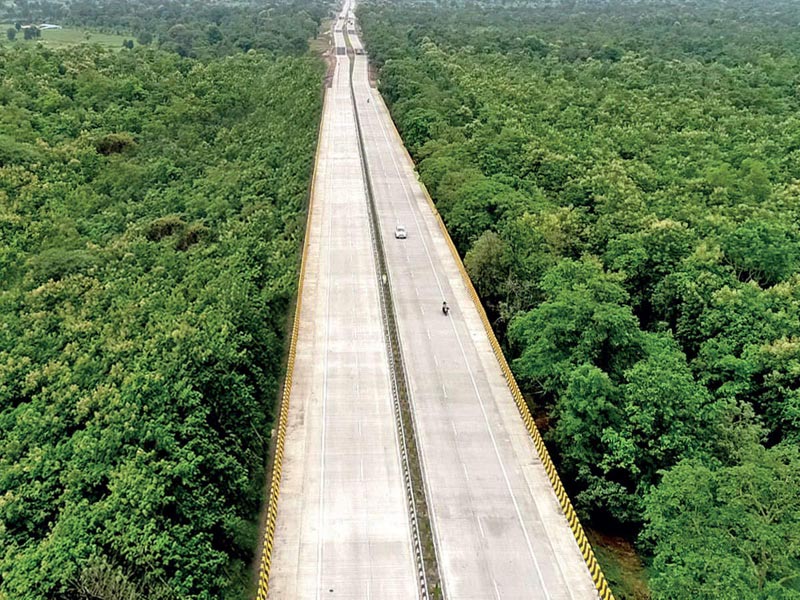 Reforming the Institutions of governance is, however, a much tougher job. In India, both political will and savvy are needed to fight the vested interests. The manner in which Modi quietly took control of his party and resolved the most complex issues such as the article 370 conferring special status on Jammu and Kashmir, exhibit that he has both the savvy and the political will. In India, this is an age of rising expectations and the rise of India remains the defining event of the decade after Modi took over as Prime Minister of the country. India’s evolution into a stronger nation is good not only for India but also for the rest of the world including the West. India’s rise is based on political and economic liberty. In doing so, it has proved once again that open societies, free trade and multiplying connections to the global economy are pathways to lasting prosperity and national success.

Modi is a leader with mass appeal; his capacity to change India’s destiny is globally recognized. His insistence on integrity, his in- fatigable capacity to work , his clarity of policy and direction, his boldness in taking steps in larger national interests gives the BJP a natural political advantage. Clarity and credibility are the hallmarks of NDA Government. The “fictional alternative” that a group of disparate political parties are promising to come together is often talked about. A close analysis, however, reveals that some of their leaders are temperamental; the others occasionally change political positions. These ideologically flexible political groups are far from stable politics. Some of these political leaders are either convicted or charged with serious allegations of corruption. There are many whose political support base is confined either to a few districts or to a particular Caste. To rule a large Country like India through coalition is possible only when it is stable, has an ideologically defined position and also has vested interests in honest governance. Our political history tells us that the idea of a Federal Front is a failed idea, and such a Front (e.g. Chandrashekhar Government) sooner or later loses its balance and equilibrium.