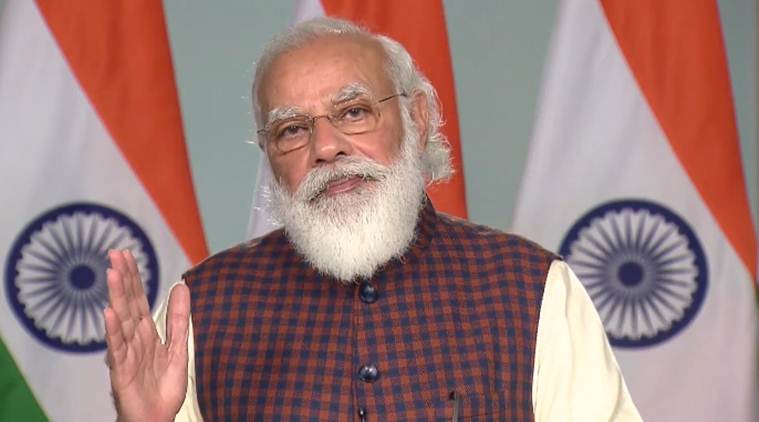 Prime Minister Narendra Modi said India’s renewable power capacity is the 4th largest in the world and it is growing at the fastest speed among all major countries. He said, the renewable energy capacity in India is currently 136 Giga Watts, which is about 36 percent of the country’s total capacity.

Inaugurating the virtual 3rd Global Renewable Energy Investment Meeting and Expo, RE-Invest 2020 last evening, Mr Modi said, India is travelling on an unparalleled journey in the last 6 years. He said, the country is expanding generation capacity and network to ensure every citizen has access to electricity to unlock their full potential.