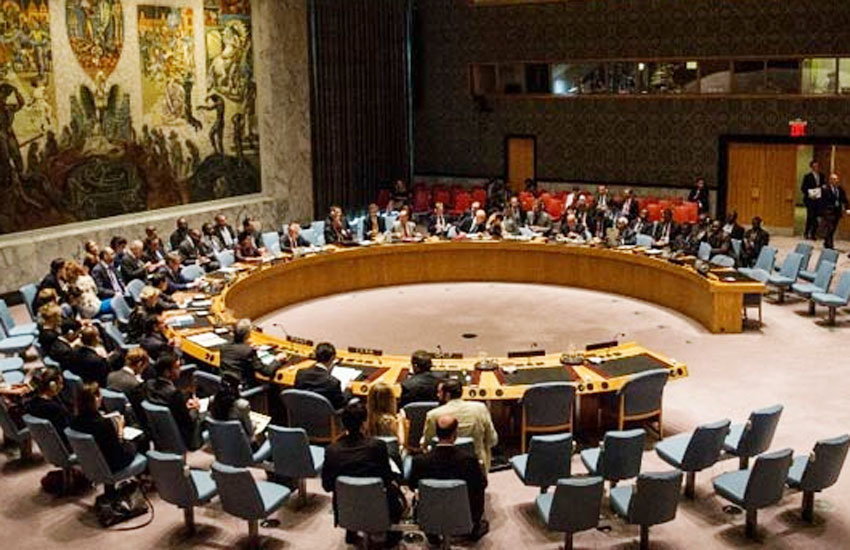 India was elected as a non-permanent member of the UN Security Council for a two-year term after winning 184 votes in the 193-member General Assembly. Along with India, Ireland, Mexico and Norway also won the Security Council elections held last night. India was a candidate for a non-permanent seat from the Asia-Pacific category for the 2021-22 term. Its victory was certain as it was the sole candidate vying for the lone seat from the grouping. New Delhi’s candidature was unanimously endorsed by the 55-member Asia-Pacific grouping in June last year.

Earlier this month, External Affairs Minister Dr. S Jaishankar had said that India’s approach at the UN Security Council will be guided by the tenets of Samman, Samvad, Sahyog, Shanti and Samriddhi. He had said that India’s overall objective during the fresh tenure in the UN Security Council will be the achievement of N.O.R.M.S. which stands for New Orientation for a Reformed Multilateral System.

Prime Minister Narendra Modi has thanked the global community and member countries of the United Nations for their overwhelming support for India’s membership in the UN Security Council. In a tweet , he affirmed that India will work with all member countries to promote global peace, security, resilience and equity.

Home Minister Amit Shah has expressed his gratitude to the member nations for unanimously supporting India’s membership to United Nation Security Council. In a tweet today, Mr. Shah said, under the strong and visionary leadership of Prime Minister Narendra Modi, India will uphold its mantra of ‘Vasudhaiva Kutumbakam’ and will work towards peace and prosperity of the world.