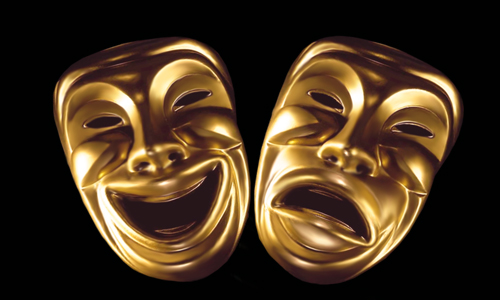 IF THE Americans are to be believed, their coming presidential election is being fought between idiots and jackasses. Satiricus is not joking, it is actually happening. For the other day Republican frontrunner Donald Trump called Graham “an idiot”– as a return gift after Graham advised Trump on national TV to “stop being a jackass”. Well, now, even stupid Satiricus finds it difficult to distinguish and differentiate between an idiot and a jackass. If the dons of the dictionary are to be believed, an idiot means a stupid person and a jackass means exactly the same stupid person. Then is the verbal difference between the two the same as between chalk and cheese or the same as between tweedledum and tweedledee? Oh, well, perhaps there is a difference of degrees of stupidity that is beyond the dictionary, and maybe it is possible to be an idiot without being a jackass, and vice versa. Satiricus, for instance, recalls that not long ago Justice Katju had classified 90 per cent Indians as idiots—but he did not categorise the remaining 10 per cent as jackasses. So now the question of questions for Satiricus is—to which class does (or should) he belong? As a believer in democracy he should go with the masses, ideally identifying as an idiot. On the other hand, these days a minority status is a major matter, so maybe he could join the jackasses of journalism.