How local democracy is solving water issues in southern Rajasthan 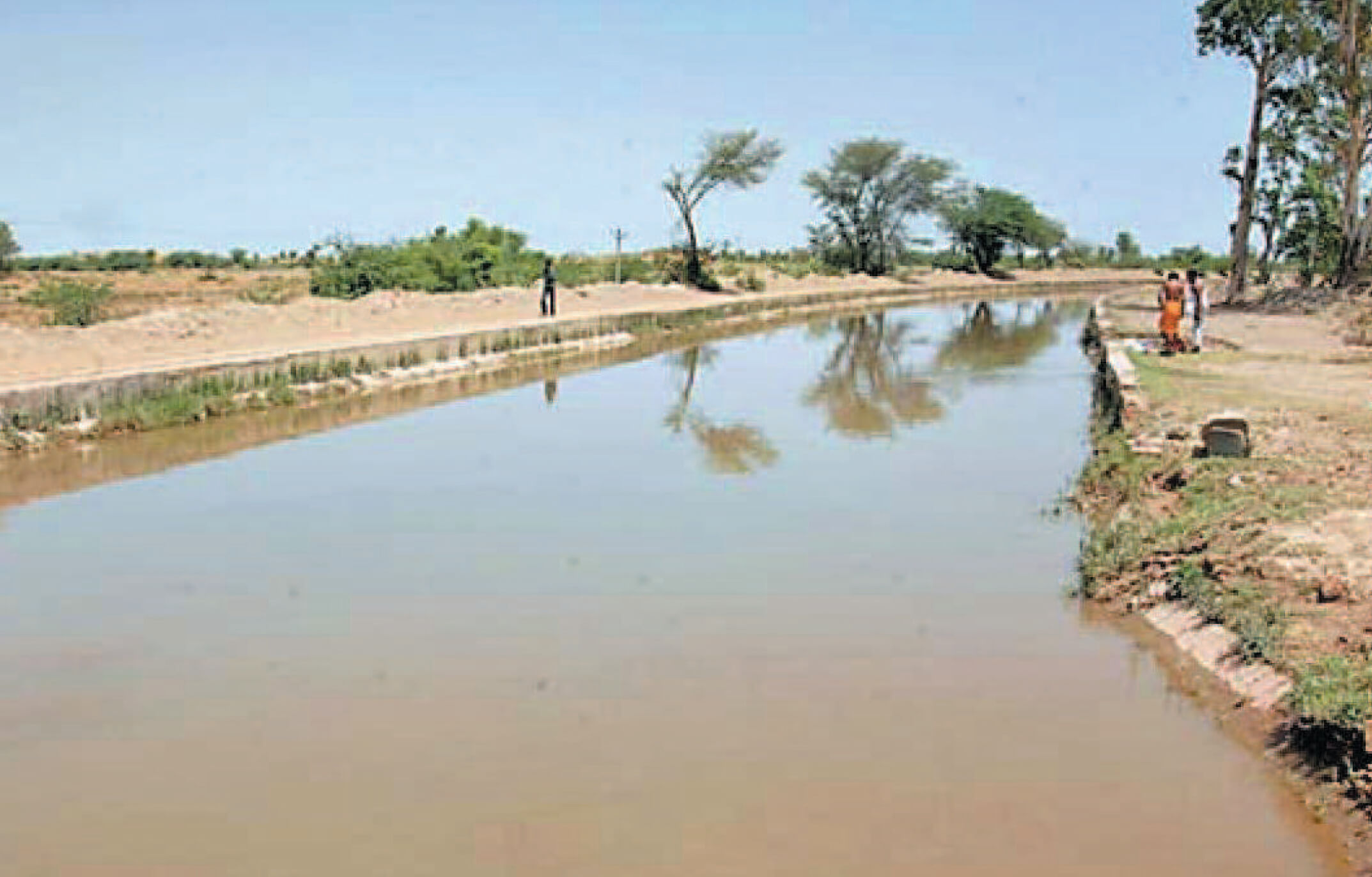 While most parts of the country are facing a water crisis, here’s a case from the arid state of Rajasthan, where decentralized initiatives are solving water issues. Dungarpur in southern Rajasthan has exemplified how community participation with local level planning processes are working towards improving rainwater harvesting and recharge of groundwater.

Water scarcity is a major issue in the villages of Dungarpur, especially in summers. Due to stony hilly terrain, the land water storage capacity is poor during the monsoon season. People are mainly dependent on borewells for household and agricultural activities. The situation is grim as one has to dig between 150 and 300 feet below the surface to get water from borewells. Also, borewells dry up in summers and don’t last long either. Thus, one household has two to five borewells in water-scarce areas , with the cost of each borewell ranging from Rs. 40,000 to 50,000. What’s more, farmers are cultivating only one crop every year because of lack of water for irrigation and the extreme aridity of the soil.

The people of Dungarpur are anxious to solve this problem. The problem of water scarcity in the area came up recurrently in a meeting of the Vagad Mazdoor Kisan Sangathan (VMKS), a farmer’s collective in Dungarpur working on mobilising people around forest rights, minimum wages under MGNREGA, tribal self-governance under the PESA Act and the implementation of pro-poor Acts and policies in Dungarpur and Banswara districts of Rajasthan. VMKS has been working on strengthening the local Gaon Sabhas (Village Assemblies) in Dungarpur, helping to prepare Village Development Plans and building the capacities of the Gram Panchayat.

VMKS also recommended developing community ponds with support from water conservationists in Dungarpur. Some members of the Gaon Sabhas took up these suggestions, and started constructed community ponds to conserve water during monsoon in their habitations.

The Gaon Sabha members were involved in the planning, design, construction and maintenance of the ponds. Mohanji, who took the lead in building the pond in Doja says, “A prastaav (motion or proposal) is passed at every location of the work, before the actual work starts, after work is completed and evaluated, and lastly, after the labour payments are made. The prastaavs are also shared as per due process with the local Gram Panchayats, along with other prastaavs.” 25 labourers (15 women and 10 men) from the village were involved in the construction of the pond in Doja.

After the pond filled in the monsoon, groundwater recharge has improved in the vicinity of the pond. As a result, the water level has increased in the wells near the pond. Also, this is providing moisture to farms below the pond, facilitating the cultivation of monsoon paddy crop and rabi crops like chana (chikpea), sarson, (mustard) and gehu (wheat). If the pond dries up in winter, soil moisture is used to grow rabi crops in the bed of the pond, a practice that is called Khet Talavadi.

The recharge capacity of wells near the ponds has also increased, supporting the irrigation of a third crop in summer through well irrigation and increasing availability of drinking water for humans and livestock in the summer months.

However, there are various challenges involved too. For instance, the community pond in Dolvar Upli suffered damage after a year and needed to be repaired. This repair is yet to happen. Ponds in Rampur Mewara and Kodiyagun too suffered damage but were soon repaired. Thus repair and maintenance through regular community follow-ups is imperative for the longevity of these ponds.

If this initiative is taken up by other villages in Dungarpur, it will help solve the problem of water scarcity in hilly parts of the district. Importantly, many Gaon Sabhas are showing increased interest in this model due to the low cost and high benefits. Recently, construction of community pond in Jhalu Kuan began under the leadership of Savita Katara. Savita said, “One of the reasons for opting for this approach was the relatively low cost of these community ponds. It cost 10 times less than the ponds built under NREGA. Also, the maintenance of these community ponds is comparatively easier as there is a sense of ownership amongst the people.”

Thus, a community-led initiative supported by local institutions offers a sustainable approach to ameliorating water conservation. In a time of increasing privatisation of water in India, there is a need to go back to participatory planning and collective efforts supported by local institutions. This can provide sustainable water conservation that meets local needs and requirements, and that is truly owned by the community.