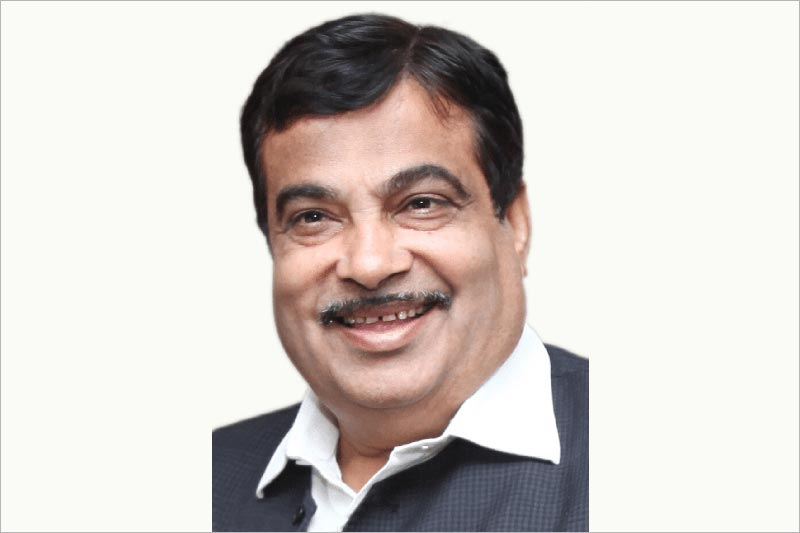 I must wish a happy New Year to all our patrons and well-wishers. Year 2021 brought us many surprises, sorrows and happiness. The pandemic is again back. The horrifying of second wave are still fresh in our minds. Many families lost their bread earners, business and industry sector is still suffering and was getting ready to recover after the second wave. Bands were sounding in the banquets. But again the fear of pandemic is back in India and is severe in the US, the UK and other countries. Only time will say how much our government, specially health sector is ready to face the fury of fatal pandemic. One hopes people will not die of lack of oxygen cylinders, like last time. The rich people can afford corporate hospitals but what about those who are not covered under health insurance? It is the common man who needs to take precautions and must carefully observe their health issues. Before the second wave, we have witnessed how callous were our politicians during the West Bengal elections. And now amid the apprehensions of the third wave, preparations for the elections to assemblies in five states are in full swing. Thousands of people gather in political rallies with no masks, no social distancing. In that case, what is the point of night curfew, closing of educational institutes, malls, banning marriage ceremonies and New Year celebrations? Ultimately, the common man will suffer, and politicians will shed crocodile tears. The onus is now on Election Commission after announcement of election dates to stop this. But the political parties must refrain from spreading the virus through massive rallies. Now all the parties are spending crores of rupees to get the feedback from the grounds using technology, then why can’t they use the same for campaign trails? Instead of massive gatherings one can use broadcast media and social media to spread their messages to the voters. But I know no one will listen to it, and people will join the mad race, and ultimately, our nation will suffer.

This time in Hindi edition, our cover story is on raising the age of girls for marriage from 18 to 21. In this  perspective, the recommendations of the government task force are based on the opinion of doctors that at the time of first child birth, the woman should be at least 21 years of age. The task force in its report submitted to the government has said that delay in marriage has positive economic, social and health effects on families, women, children and society. The task force has claimed that its report is based on data collected from more than fifty low and middle income countries. In our English edition, we have focussed on infrastructure development, employment generation, how to reduce pollution and strengthen transport system in a planned way for air, water and railway network. Against this backdrop, one must salute our Transport Minister Nitin Gadkari, who could make possible our shinning national highways, connecting national highways with major cities, providing travellers pollution-free and jam-free riding. Gadkari was instrumental in erasing all sorts of bottlenecks to restart stalled projects and started new projects, with strong coordination with almost sixteen departments including state governments for land acquisition, with railways for building the same three tier bridges on rivers that can be used for raiwaysl, metro and other vehicles. It’s a great vision that Gadkari took lots of pain, while planning national highways, he planned to install optical fibres side by side, so that the roads will not be disturbed again. He is busy in bringing in bio-fuels to curb pollution, making India a manufacturing hub of e-vehicles and reducing import of crude oils in near future. He is confident to provide more employment generation in the automobile industries and indirect earnings to lakhs of people through long stretches of national highway projects. He started ethanol-based city transport buses in Nagpur and he invited investors to invest money in Maharashtra, Gujarat, Chhattisgarh and Odisha to install bio-fuel manufacturing industries. Gadkari has made strong research works in coordination with DRDO and IITs to develop more lithium batteries for electric vehicles. For national capital Delhi, his plan to attach all the godowns along the outer ring roads is a splendid idea, because the big transport vehicles will not enter into the city. His plan to have railway tracks along the outer ring road is worth praising. He has literally transformed the transport sector of India into a world-class sector, which would add huge strength to Indian economy. Hats off to Mr Gadkari, whom I can call a man who has great vision to make India a developed nation.