Evacuating Indians from Afghanistan is top priority of the Govt, says EAM at all-party meet 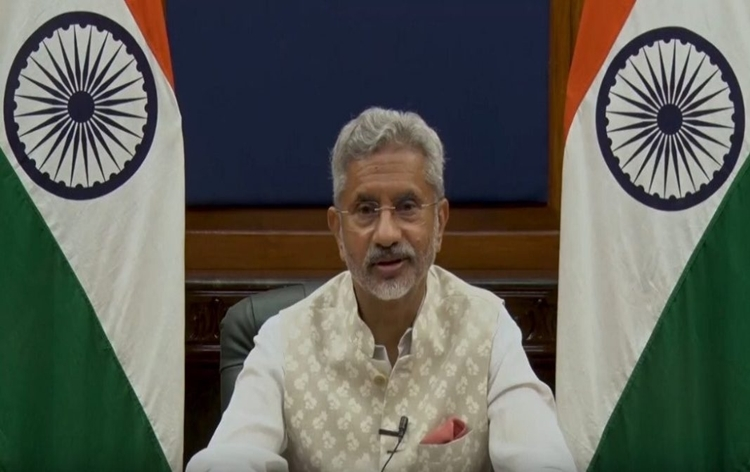 External Affairs Minister Dr. S. Jaishankar yesterday said that the government and the opposition parties all have a very similar view on Afghanistan. He said, all parties have a strong national position on Afghanistan. Speaking to reporters after briefing leaders of different political parties in New Delhi, Mr Jaishankar said, the friendship with Afghan people matters to India. He said, there is longstanding national sentiment on Afghanistan and therefore there is national concern now at developments.

The Minister added that India’s strong friendship with the people of Afghanistan is reflected in the more than 500 projects India is undertaking there. He said, India’s immediate concern and task is evacuating Indian personnel from Afghanistan is the top priority. Mr Jaishankar emphasized that all Indians will be evacuated.

AIR correspondent quoting sources reports that during the meeting the External Affairs Minister highlighted India’s priorities in the current circumstances. He briefed the leaders about evacuation of Indian nationals, safety of diplomatic personnel and assistance to Afghan nationals in distress. He also briefed them about International coordination and humanitarian efforts and upcoming UNHRC Session in Geneva. The leaders of 31 political parties attended the meeting.