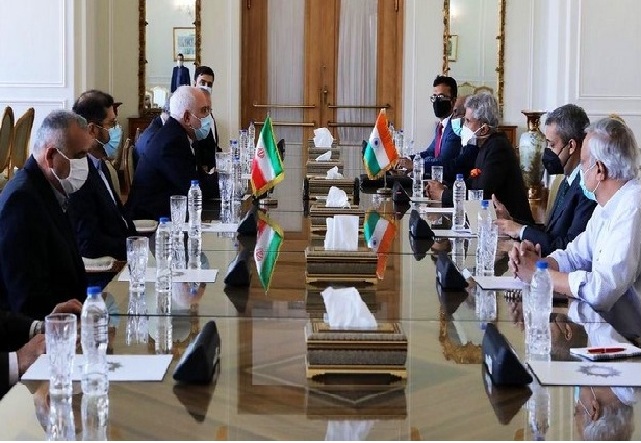 It is the third SCO foreign ministers meeting that India is attending as a full member of the eight-nation bloc.

India has been taking active part in various SCO dialogue mechanisms under the Chairmanship of the Russian Federation in this year.