Defence Research and Development Organisation (DRDO) has indigenously developed a High Strength Metastable Beta Titanium Alloy containing Vanadium, Iron and Aluminium, Ti-10V-2Fe-3Al on industrial scale for applications in aerospace structural forgings. It has been developed by Defence Metallurgical Research Laboratory (DMRL), a premier Hyderabad based laboratory of DRDO. These alloys are already being used by many developed nations in recent times as beneficial substitute for the relatively heavier traditional Ni-Cr-Mo structural steels to achieve weight savings.

The excellent forgeability of high strength-to-weight ratio Ti-10V-2Fe-3Al alloy facilitates manufacture of intricately configured components for aerospace applications with potential for significant weight savings. Some of the components which may be forged from this alloy include slat/flap tracks, landing gear, and drop link in landing gear – among several others.

The high strength beta titanium alloys are unique due to their higher strength, ductility, fatigue, and fracture toughness – making them increasingly attractive for aircraft structural applications. Furthermore, their relatively lower lifetime cost, owing to superior corrosion resistance in comparison to steels, is an effective trade-off to justify the use of this expensive material in India too. 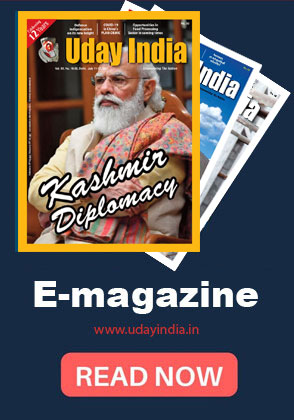