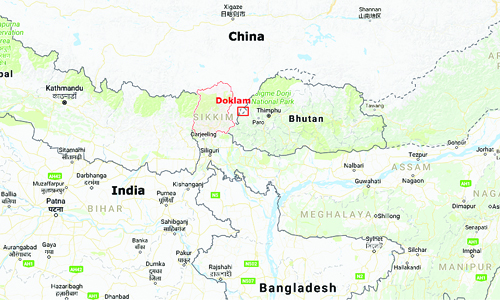 It may be noted that China shares land boundaries with  as many as 14 neighbours( North Korea, Russia, Mongolia, Kazakhstan, Kyrgyzstan, Tajikistan, Afghanistan, Pakistan, India, Nepal, Bhutan, Myanmar, Laos and Vietnam)  and maritime boundaries with four (Japan and South Korea in the East China Sea, the Philippines and Vietnam in the South China Sea). If its claims over the whole of South China Sea is to be conceded, then Brunei, Indonesia and Malaysia will come to the picture, leave alone Taiwan that China claims to be its own.

When China thinks that it is militarily not that strong to completely overwhelm the other party, it talks of the importance  of “mutual trust and benefit”, seeking cooperation towards a “win-win” solutions for everybody to succeed (file:///C:/Users/user/Downloads/Fang_2006_._Negotiation_The_Chinese_styl.pdffile:///C:/Users/user/Downloads/Fang_2006_._Negotiation_The_Chinese_styl.pdf). And while pursuing this second principle, the Chinese ‘talk” (in mandarin, there is no equivalent to the word “negotiate”) sees everything as a “zero-sum game”, in which they set out to “win-lose” you. Their bargaining technique is based on Sun Tzu’s secret: “To subdue the enemy without fighting.”  They will weaken you psychologically to have their way. And in this they  utilise “the external forces” against you– the unfriendly international factors, existence of other enemies but China’s friends( like Pakistan in the case of India), and the carrot of the Chinese economic power that can be of help to you if you agree on a border-settlement. And if, this tactic does not work, then the Chinese will withdraw from the bargaining table and keep the things as they are till they are in a position to fight back. 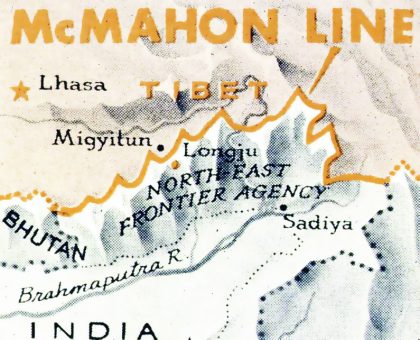 China and Kyrgyzstan reached an agreement in 1999, defining 900 out of 1,100 km of the Kyrgyz-Chinese border. Accordingly, Kyrgyzstan received “70% of the disputed territory”.  The demarcation of the boundary was finally completed in 2009. In the meantime, China has offered to help Kyrgyzstan build a power grid in the South, which would be the largest inter-governmental project between the two countries. That this agreement is still unpopular in Kyrgyzstan and there have been

ethnic tensions over the issue (because of which China had temporarily closed its border in 2010) is a different issue. 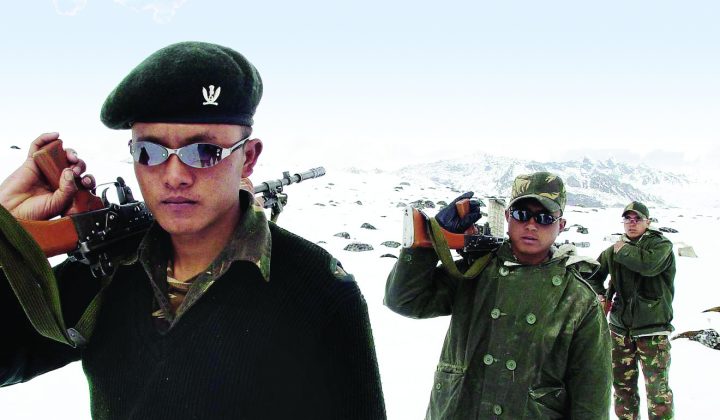 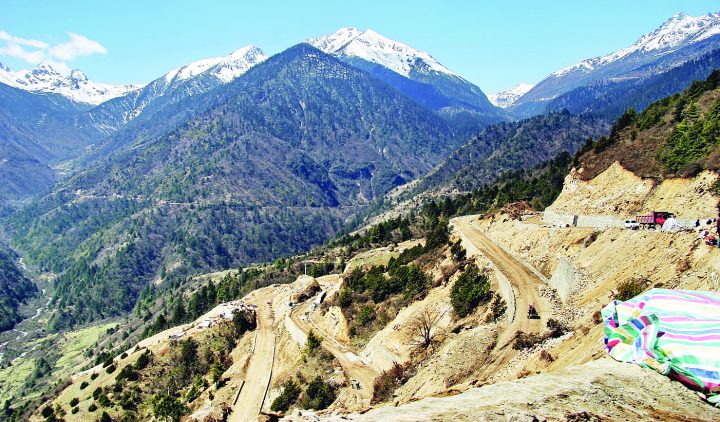