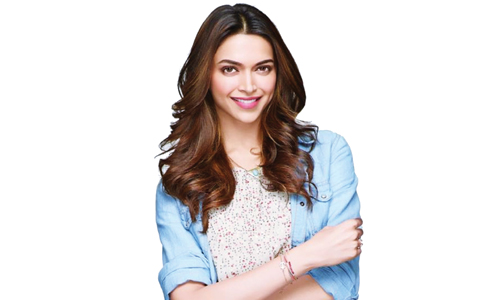 Bollywood actress Deepika Padukone, who was recently in news for starring in Kabir Khan’s next venture with Salman khan, will not be seen in the movie, reportedly. According to Zee news, Dippy wanted the filmmaker to extend her part in the movie, which is titled Tubelight. However, it seems that the leggy lass is now no longer a part of the project. It has been revealed that the project demands that the female lead be of Chinese origin, so the makers now have to look for a face befitting the role accordingly. There’s still time for Salman and Deepika to be paired on-screen, it seems!