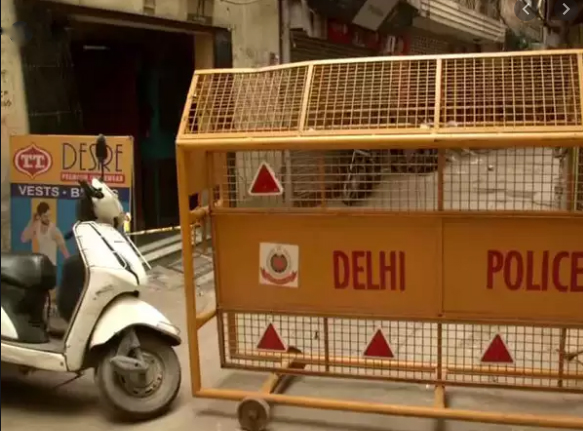 A total of 2,187 new confirmed cases of Corona virus have been reported in Delhi during the last 24 hours taking the total number of cases to one lakh seven thousand 51. Delhi Government has confirmed that over 82,000 people affected with Coronavirus have been cured so far. In the last 24 hours, 4,027 people recovered and 45 deaths were reported in the National Capital taking the toll to 3.258.