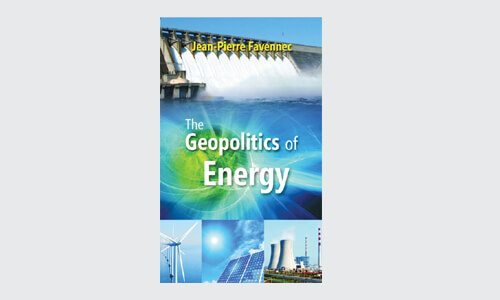 For countries to deal successfully with energy issues, they must engage in international cooperation. This requires being strategic in selecting issues to address. Although domestic politics undoubtedly takes center stage in formulating energy policy, energy markets and environmental problems have both become global. As a result, any nation’s actions to reduce greenhouse gas emissions meaningfully, to secure reliable energy supplies,

or to stabilize energy prices will be affected by the actions of many other countries. International considerations raise hurdles in the formulation of effective national policies, but they can also create opportunities. International cooperation is essential for an effective global response to energy and climate change issues, but true international coordination is inherently difficult to organise. Because there is no world government, effective collaboration must involve states, multilateral institutions, and non-state actors that play important roles in an issue-area. Such cooperation does occur, most notably in trade through the World Trade Organisation (WTO), in development through the World Bank, and on monetary issues–at least when crisis concentrates the minds of elites and publics–through the International Monetary Fund and Group of 20 (G-20). But with respect to energy and climate change, cooperation has been halting at best.

The Geopolitics of Energy

How should one judge between the different energies? How can decisions be taken between reducing consumption and increasing production? What is the future for new renewable energies? These are the issues at stake on the energy sector.