Home >> Congress Haunted By Its Past
Political Watch

Congress Haunted By Its Past 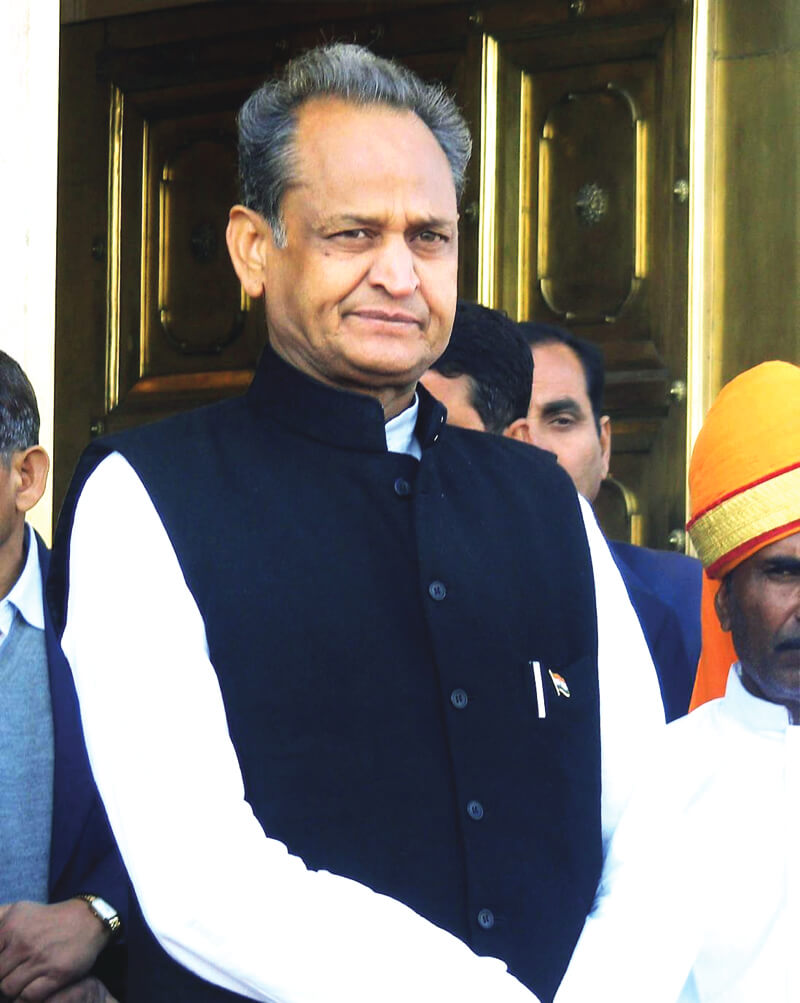 The political drama presently on in the desert state of Rajasthan may end or may not end in Congress party’s favour. Threatened by the loss of one more state the high command has ordered every leader in its command to jump in to action to blame the BJP and the Governor Kalraj Mishra and expose the misuse of office of governor by Narendra Modi.  While the Congress concern over what is happening in Rajasthan is understandable what surprised everyone is that no other regional or national parties  have joined the Congress chorus in protest to ‘save democracy’ thus weakening the high moral ground which  Rahul Gandhi and other seniors in the party wished to project. This is because every other party in India is a victim of that Grand Old Party’s undemocratic ways and that past is naturally haunting the Congress. 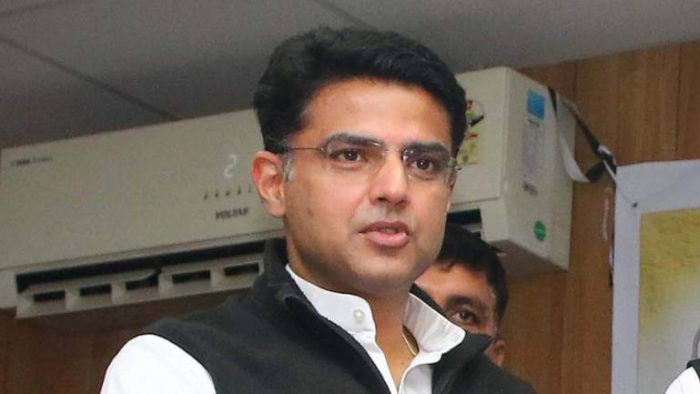 The appointment of politicians as governors in the state and using the pliable political governors in Congress party’s favour was the history created by that party during the last six decades of their dominance in politics. It was started in by Jawaharlal Nehru, whom many credit as the founder of stable democratic set up in India. The art of dislodging the non- Congress Governments was perfected in the Indira Gandhi era and carried forward by Rajiv Gandhi and P.V. Narasimha Rao stewardship. Even Manmohan Singh government has not behaved differently. Now as the BJP is returning the same favour to Congress, its leaders are trying to play ‘victim card’

Congress belief that it is ‘born to rule party’ is an open secret. From that inherent belief stemmed its dislike to the opposition parties, as the Congress leaders including Jawaharlal Nehru thought that there is nothing to oppose in him as he is ‘socialist’ taking care of every section of the society. Where is the place for opposition? was the question posed by Jawaharlal and his close friends at that time. That question was not liked by Kerala voters and they choose Communist party to rule them. That was the first democratically elected communist government in the world. Father Jawaharlal (PM) and his daughter Indira Gandhi (Congress party president) duo conspired to obtain a report from then Governor Burgula Ramakrishna Rao recommending the dismissal of EMS Namboodripad government in 1959 and thus started the history of usage of Article 356 in India. In 1967 the West Bengal governor Dharma Veer dismissed the Ajoy Mukherjee government and installed a new government.

The lack of respect to the democratic values and judicial verdicts was the reason behind the imposition of the emergency in 1975 and how the democracy, free expression was trampled by Indira Gandhi regime in those 19 months of terror was well documented. It didn’t end there.  Congress dismissed DMK governemnt in Tamil Nadu immediately after imposition of emergency, extended the life of parliament by a year by amending the constitution when the entire opposition was in jails. Despite peoples rejection of its undemocratic emergency the Congress party has not mend its ways.  It resorted to the mass misuse of Article 356 by dismissal of Janata Governments when it came back to power  in 1980 elections  thus choking the people’s verdict. 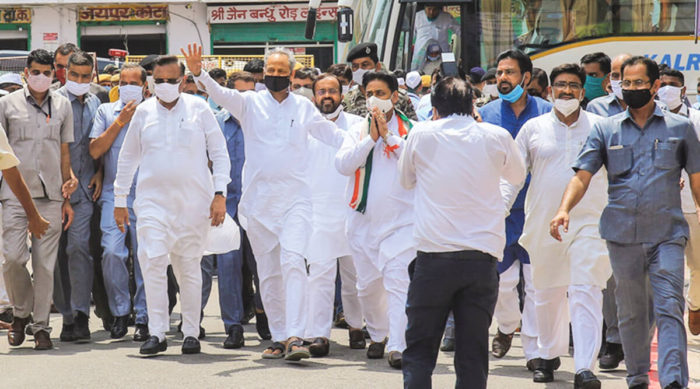 The dismissal of NTR government in Andhra Pradesh by Governor Ram Lal in 1984 lead to a great peoples movement and the dismissal of S.R. Bommai in Karnataka in 1988 by then governor P. Venkata Subbaiah lead to a legal fight which ultimately ended with a land mark guideline that ‘majorities should be determined on the floor of the house and not on the lawns of Raj Bhavan’ has evolved from the apex court. The dismissal of BJP governments in Gujarat in 1996 and UP in 1998 has the same script as it is now blooming in Rajasthan. A dissident leader with handful of MLAs revolt against the CM and then the Congress will take over to finish the drama as their ‘agent’ governor is more loyal to his political masters. The strength of MLAs are manipulated and sitting CM commanding majority is dismissed and the one who established contacts with Congress high command is crowned as CM. That Congress and Governor supported CMs have never proved the majority but remained in power, some as short as one day and some to hardly for 30 days, proved how undemocratic Congress party was. The destabilisation of opposition governments in the states when Congress was in power at centre has the familiar story in subsequent years.

The dismissal of BJP governments in Uttar Pradesh, Rajasthan and Madhya Pradesh in the wake of demolition of disputed site as Ayodhya was a classic example of what pliable governors can do. Overnight governors signed reports prepared in the Congress headquarters and sent to the respective state capitals. They are devoid of facts but full of fabricated stories. The failure of law and order which was shown as the reason for dismissal was never substantiated by the police records or by subsequent reports. For Congress it is more a political objective and less on democratic and constitutional values.

Bihar witnessed a similar murder of democracy in 2005 when Manmohan Singh was Prime Minister and Buta Singh was governor. The report of Governor recommending the dissolution of the Bihar Assembly was sent to Moscow where then President APJ Abdul Kalam was in tour and got the needed signature. Subsequently the Supreme Court adversely commented both on governor and the union cabinet for their failure to act as per constitution. Except President Kalam who apparently repented for signing that decree in a far way country neither Manmohan Singh nor Congress President Sonia Gandhi never expressed any regret for transgressing on the constitution. That Congress is never ready to accept its mistakes is further established when then Governor of Jarkhand Syed Sibtey Razi was made to install Shibu Soren as CM though he has no majority. That Sibhu Soren government was forced to resign in nine days without facing a trust vote proved how undemocratically thongs happened under Congress guidance.

Not that things have changed much under NDA but the Congress is more guilty as that party failed to establish democracy in its own party organisation but even in country.