Home >> Chitrangada is back!
Cine Buzz 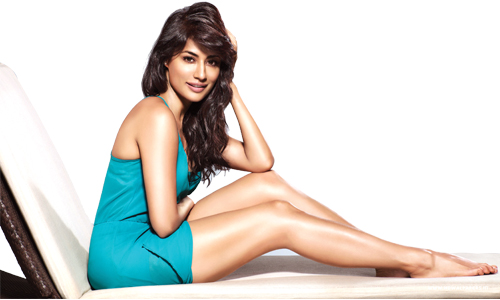 After a guest appearance in an Akshay Kumar film in 2015, the actress returns to the spotlight with Nikkhil Advani’s next. While Saif Ali Khan kicked off shooting for his next, Nikkhil Advani’s Baazaar, recently in Mumbai, Chitrangda Singh has now been brought on-board by the makers to play his wife, Mandira. The actress, who was last seen in a special appearance for the song “Aao Raja” in the Akshay Kumar, Shruti Haasan starrer Gabbar is Back in 2015, has reportedly replaced Prachi Desai in Nikkhil’s film. However, the filmmaker insists that Chitrangda was always the first choice for the part. Baazaar features Saif in the role of a businessman while Radhika plays his secretary. The poster of the film, that released earlier this month, saw Saif in character with salt and pepper hair.