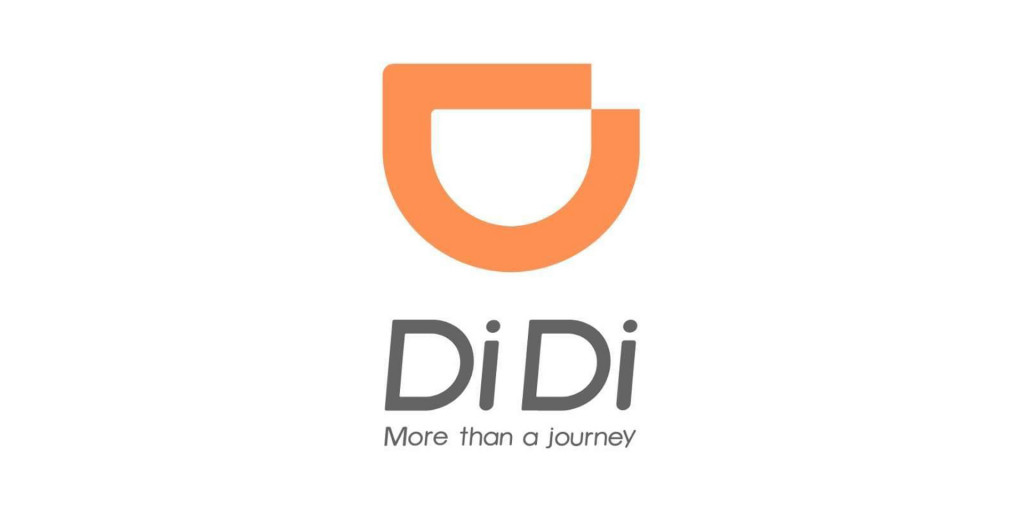 China has continued its crackdown on technology companies. After ordering the removal of ride-sharing group Didi Chuxing from Chinese app stores, the Cyberspace Administration of China (CAC) on Monday announced it was investigating three more tech companies.

The crackdown began on Friday when the CAC announced it was investigating Didi, telling the company to stop registering new users and drivers for its app. On Sunday, the CAC ordered Didi be removed from Chinese app stores. The company said that it would “resolutely implement” authorities’ demands. Just two days ago, Didi Chuxing, the company listed on the New York Stock Exchange, raised 4.4 billion USD in the biggest listing by a Chinese company in the US since Alibaba in 2014. Three other companies targeted on Monday are Boss Zhipin, an online recruitment company, and Chinese truck-hailing apps Yunmanman and Huochebang, which merged in 2017 to form Full Truck Alliance. Like Didi, Full Truck Alliance and Boss Zhipin listed in New York in June, raised $1.6bn and $912m, respectively. All of them are not allowed to register new users while they are under investigation. The CAC’s announcement cited suspected violations of China’s national security and cyber security laws.
The CAC said the probes were being conducted under new cyberspace procedures enacted on June 1 that strengthened oversight of companies operating critical information technology infrastructure that could touch on national security. China’s financial and competition watchdogs have already reigned in companies including Jack Ma’s Ant Group and Alibaba, and ecommerce group Meituan.

The Chinese state-run tabloid said that for companies like Didi whose largest and second-largest shareholders are foreign companies which also include US ride-hailing group Uber, China should more strictly supervise their information security to protect both personal data security and national security. Justifying the crackdown, it said that the Chinese government felt it necessary to step in to protect personal information.

US regulators have intensified scrutiny of Chinese companies listing in the country. Few months ago, Chinese brand Luckin Coffee was embroiled in a scandal fabricating hundreds of millions of dollars in sales that raised fears about auditing standards and transparency. Under a law passed in December, Chinese companies trading on American exchanges face the threat of delisting unless they give US authorities access to audit accounts, which is banned by Beijing.