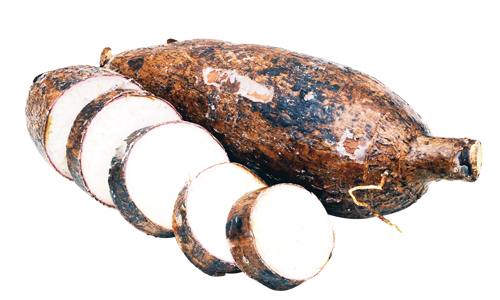 Cassava is a vegetable root which contains starch. The same starch is extracted in the form of liquid to make tapioca.  Cassava is one of the largest food carbohydrates after rice and maize.  It is the major staple food for many people around the world as it can withstand draught conditions. Cassava is a staple food in many states of India too. Cassava is the highest calorie food among the starch rich tubers and roots. 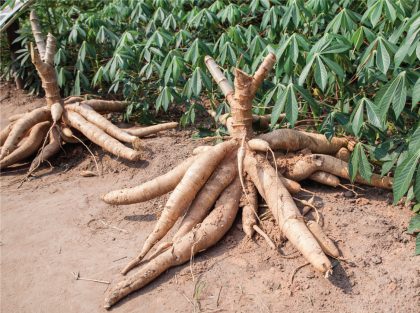 Now we all have come know that it is the deficiency of B-17 (amygdaline) that causes cancer.  A doctor from England did some research to find out the regular diet that contains this vitamin and while he was working in Afghanistan. To his surprise he found this vitamin in cassava.

He is believed to have treated one liver cancer patient who was about to be operated. After taking the cassava diet his reports gradually became normal and he was cured of the disease.

The patient should consume at least 10gms of cassava root three times a day.

So keep eating cassava often to keep yourself hale and healthy.