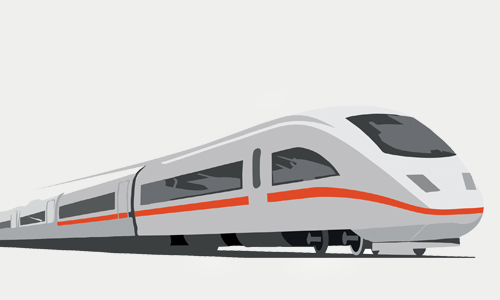 Ever since the Narendra Modi Government announced the Mumbai-Ahmedabad bullet train there has been a hue and cry from the Opposition.  Are they really opposed to bullet trains running in India? Or are they worried about the huge capital outlay for the project?  Or is their concern the recent spate of rail accidents which were actually the result of terrorist sabotage and human error rather than technical failure? In any case the Opposition looks more confounded than confused, for they have not been able to come up with a valid narrative to oppose bullet train.

We are living in an age of speed and nobody will agree that high speed trains are a curse whatever their cost factor is. The UPA has been making its argument solely on safety factor. This is a kneejerk argument based purely on recent accidents where some three hundred lives have been lost.  Safety cannot be compromised. The Modi government is alert to the situation. It immediately replaced the Railway Board Chairman followed by the Minister. Not that they were at fault. But the government had to send out a clear signal that it will not take safety lapses lightly.

Modi government immediately after assuming office set up the Bibek Debroy Committee to study measures for rail safety. The Committee soon submitted its report with nearly hundred recommendations including modernization of tracks, signal systems, infusion of new technology and capital, attracting FDI and PPP investments and  recruitment of  staff for manning open crossings. All these are being implemented speedily.

Railways now boasts of over 3 billion new FDI proposals and Rs 40000 worth of PPP approvals.  Cleanliness was another area where great measure of success has been reported.

Then branding Indian Railway as a growth sector, eliminating corruption and touts at the ticketing was a major success. Rationalizing routes was also attempted despite public pressure to the contrary.

In Piyush Goyal the Railways now have a very dynamic and eminent minister. He is bound to take rail journey to a higher standard altogether.

The Congress too under UPA had set up a Rail Safety Committee in 2011 after a number of accidents. It was headed by Anil Kakodkar. It submitted 106 recommendations but the UPA did not implement even one. It did not make any allocation for safety either. This party is now crying hoarse over safety when the issue is speed and rapid modernization.  How silly? In fact the UPA is afraid that bullet trains will prove yet another feather on Narendra Modi’s cap. 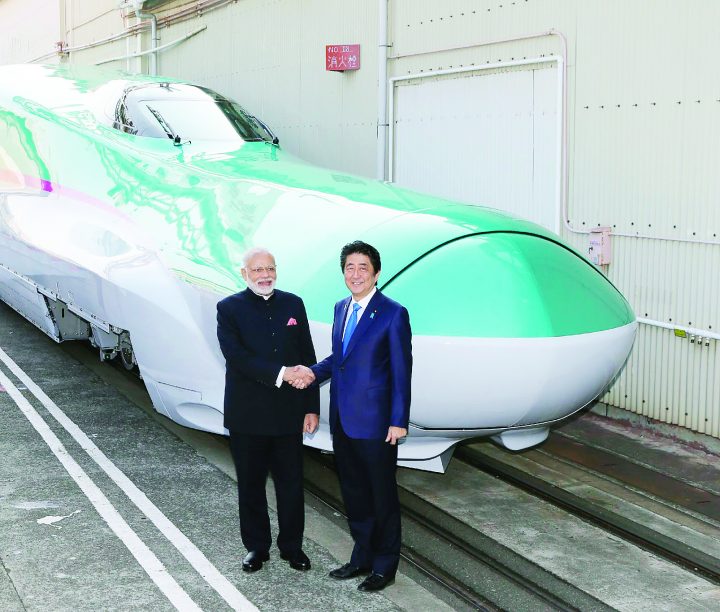 What is wrong with India running a Bullet Train? The surprise is that the Congress which ruled India for over five decades had not thought about it and the Communists never raised the bogey of elitism when Communist China introduced it with great flourish. Is their case that India is ever destined to remain poor and the good things of the world are not for Indians? The same set of people few years ago opposed colour televisions, computers, flyovers, five star hotels and even Asian games in the eighties. They had resisted nuclear tests and even mobile phones. They will not change. For they live in the past and Das Capital was written at a time people had not thought of anything but power looms, mines and steam engines.

The argument is that the money spent on bullet trains can build many schools, roads and hospitals. It is also argued that safety of train journey is the priority not super speed travel. And the cost they say is equal to air tickets.

Yes, there cannot be any compromise on safety, in a transport system, where millions travel every day and which is the primary mode of commutation for Indians. The transfer of technology will immensely modernize Indian Railways with better signaling systems and a world class rail in the world and in five decades of bullet train service in Japan not a single accident has occurred. The new speed technology will take Indian railways to an altogether new milieu. The basic need of our transportation sector is the appreciation of speed and need for world class services. 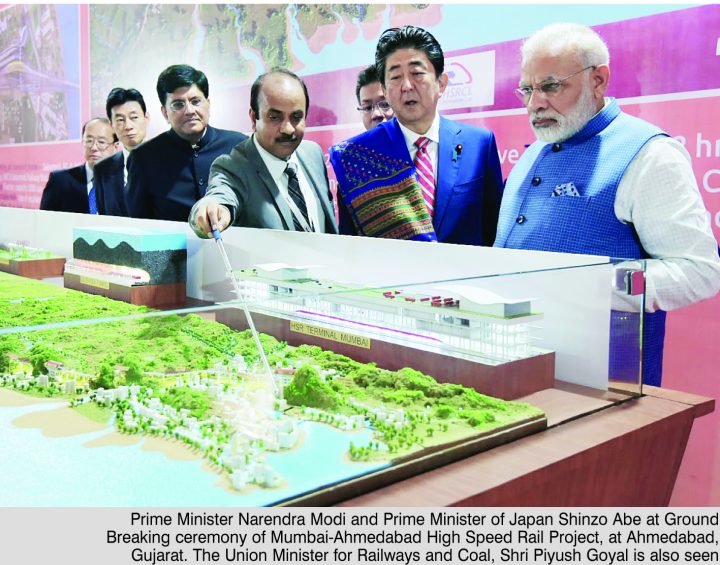 The money invested on bullet trains is almost entirely coming from Japan for an attractive 0.1 per cent interest for forty year duration. Japan has agreed to manufacture in India, sharing it technology, helping the country’s make in India project. This is the best deal India could have got

The naysayers have so far not come up with any better suggestion to improve rail journey in the country. Under the Modi government there has been a determined effort to brand railways as a better investment destination. It is now attracting substantial FDI and private participation. Safety is a problem, because for decades no attention was given to modernize or instill technology into this obsolete system. The NDA inherited an archaic network whose replacement and infusion of new technology are a priority and challenge for the government. There is no need for Congress and the Communists to crib, when somebody is undertaking a job which they should have finished long ago. All other arguments are silly, as they fail to address the basic question, safe, speedy and affordable mode of transport which is the backbone of any developing society.