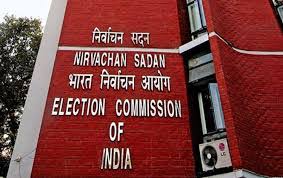 Notification for the first phase of state assembly election was issued today. In this phase polling would be held on 28th October in 71 assembly constituencies spread over 16 districts. Last date for nomination is 8th of this month and scrutiny of nomination papers would take place on 9th October. Last date of withdrawal of candidature is 12th October.