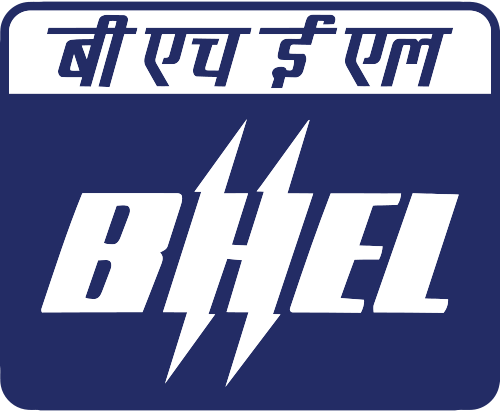 State-run Bharat Heavy Electricals Limited has bagged a Rs 1,202-crore order for 370 MW gas-based combined cycle power project in Karnataka. The company has been awarded this contract for setting up a Combined Cycle Power Plant (CCPP) in Karnataka on EPC (Engineering, Procurement and Construction) basis by the Karnataka Power Corporation. “Valued at Rs 1,202 crore, the order for the 370 MW Gas Turbine-based CCPP to be installed at Yelahanka in the outskirts of Bengaluru city, has been placed on BHEL by Karanataka Power Corporation,” the company said in a statement. This plant will replace the old diesel generator-based power capacity and improve the power supply in Karnataka and specifically Bengaluru city.