Bad blood between Ranbir and Katrina 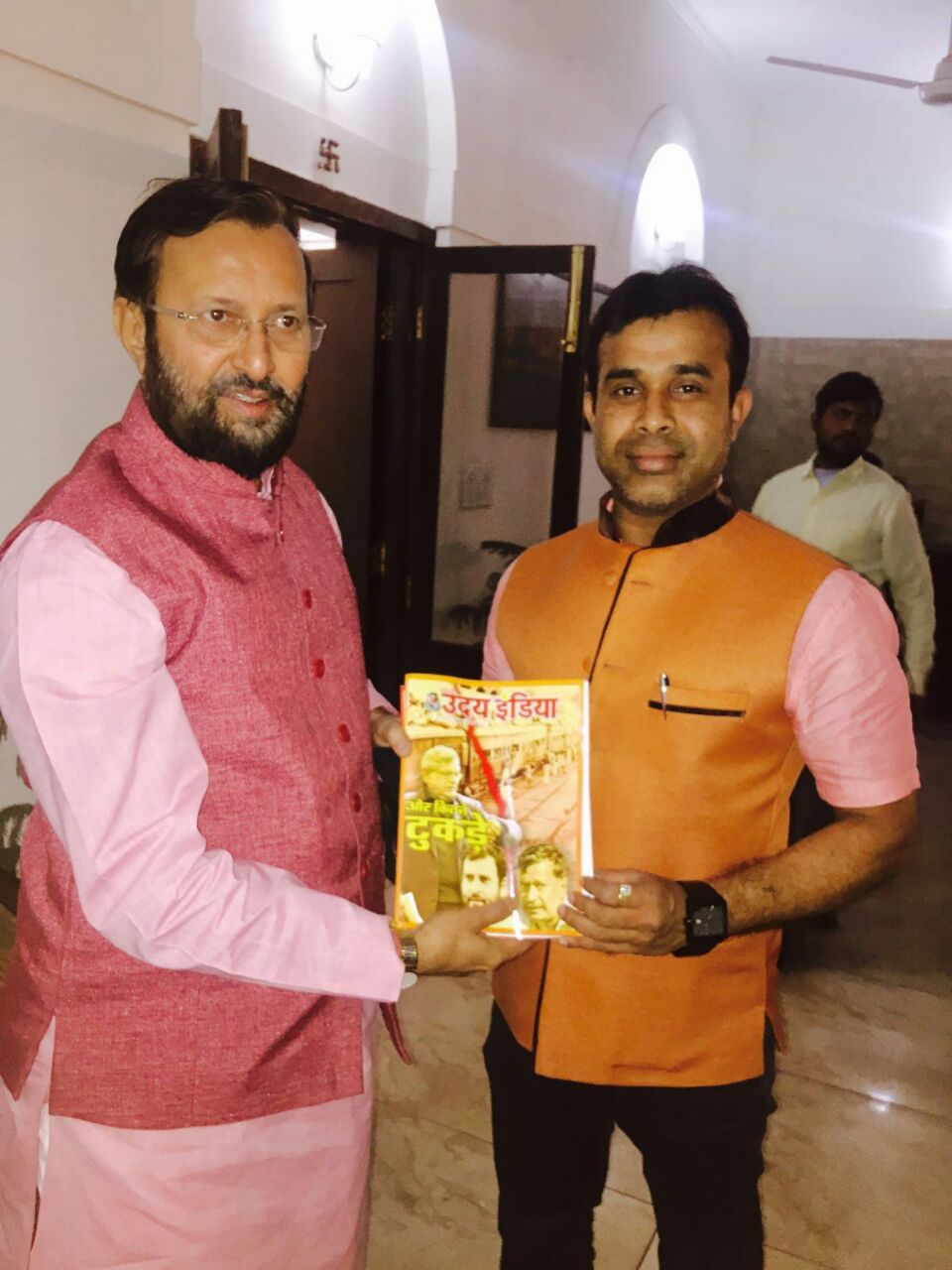 A close friend of Katrina Kaif recently confided to a leading newspaper about the cold war between the actress and her ex-beau Ranbir Kapoor. “They have stopped interacting completely. Ranbir shoots for Jagga Jasoos everyday but Katrina has not been on the sets for the last two days,” the source reveals.

The two had called time on their tumultuous relationship in January and have since moved out of the plush Bandra apartment where they were living together. Katrina has been seen on Salman Khan’s reality show, caught up with him on the sets and even went to a party he was attending. A fuming Ranbir took off to Barcelona to cool himself down with some football. Recently, images of Katrina rehearsing a rigorous dance number, were posted online. The actress has begun filming Nitya Mehra’s time-travel-romance, Baar Baar Dekho, with Sidharth Malhotra. This has come as a surprise because after her recent Valentine’s Day release, the actress was supposed to shoot for Jagga Jasoos every night.