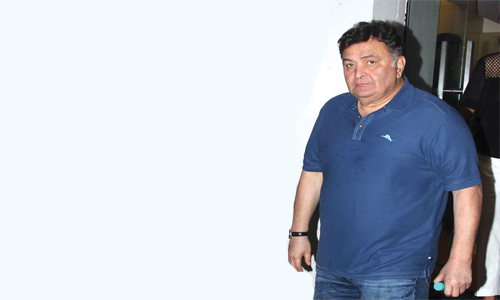 Actor Rishi Kapoor recently praised Mr. Perfectionist Aamir Khan for his performance in Dangal. The veteran actor went on to title him as the Raj Kapoor of the present generation. Rishi took to Twitter recently to laud Aamir’s acting and compared him

with his late father and legendary actor-filmmaker Raj Kapoor. “Aamir Khan, saw Dangal. For me, you are the new Raj Kapoor – actor, director, producer, showman of our times. Absolutely wonderful. God bless you,” Rishi tweeted.

Dangal, which released on December 23, has tugged at the heartstrings of audiences for its powerful portrayal of the tale of Mahavir Singh Phogat, a former wrestling national champion who, much to the disapproval of his wife and his whole village, trained his daughters Geeta and Babita to wrestle.